A couple of days after the Mandsaur farmer protest demanding the loan waivers and the hike in the minimum support price turned violent, the farmers living in Punjab and Rajasthan have announced their decision to launch a similar protest demanding similar favours. The protest, happened at Mandsaur in the Indian state of Madhya Pradesh, led to a violent confrontation between the police force and the farmers; and thus, during the protest, nearly five farmers was killed due to police firing. The unfortunate incident has triggered wide uproar against the police action, with the opposition leaders heavily criticising the ruling BJP government.    The new developments prove that the conventional strategy of forceful suppression is no longer applicable in this issue. The analysis reveals that in the present economic scenario the farmers are incapable of meeting their ends with the money they make from the traditional occupation. The analysis also exposes that the country is not making any new job opportunity to absorb the unemployed youth population generating around the agricultural sector and the authorities are not providing any opportunity to increase the revenue generated in the agricultural sector in which majority of the Indian population depends for their employment and thus livelihood. With the opposition leaders, who, in fact, failed to launch any creative policy during their tenure to reduce the crisis in the agrarian sector, is stepping into the heels as a protester of the farmer, the country in coming days is likely to see more uproar. In a sense, it is an opportunity for the BJP to acquire the support of the most powerful vote bank of the country, by launching more feasible policies to reduce the agrarian crisis, and by not letting the Congress and other opposition parties to utilise the opportunity to regain their lost voice. Now, in the correct sense, the ball is in the BJP’s court. 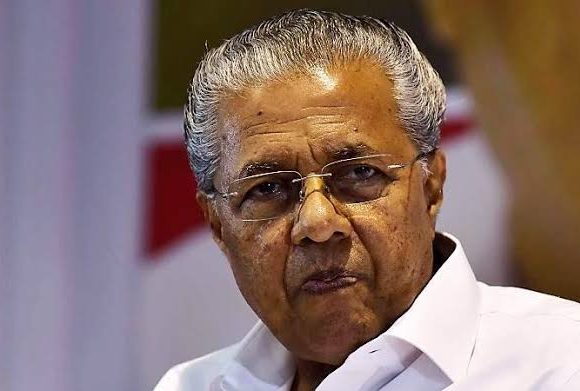