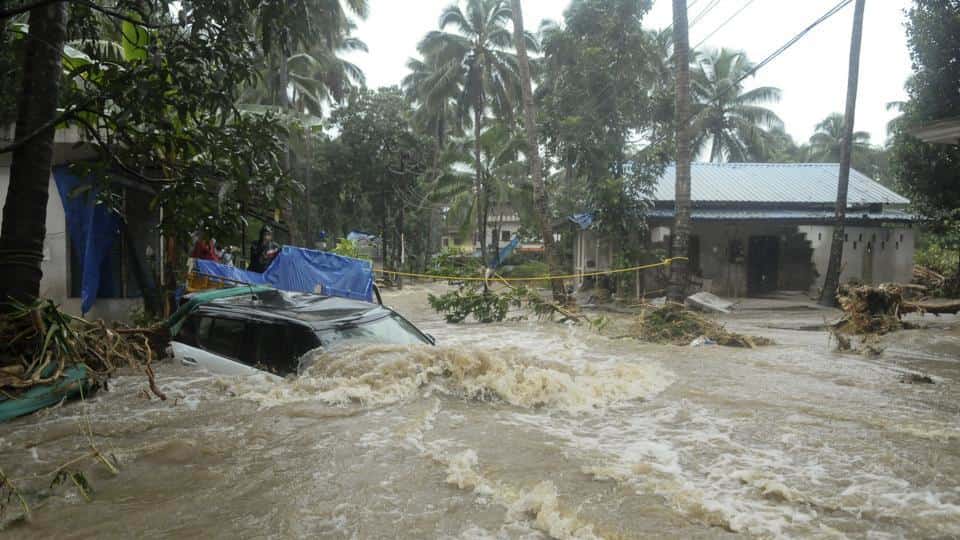 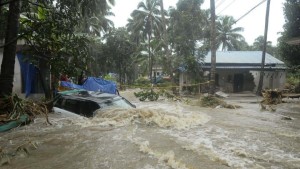 The Kerala opposition leader, Ramesh Chennithala, has demanded a judicial enquiry into the circumstances that led to the opening up of as many as forty-four dams simultaneously across the state hours before the flood water engulfed several districts in the state.

According to him, the action of opening up of the dams is the reason why the state experienced the unprecedented natural disaster.

Several congress leaders have also supported the same argument raised by their leader. Importantly, several renowned experts have backed the argument triggered by the political opponent of the ruling regime.

Earlier, some senior congress leaders indicated that they had some serious doubts about the circumstances that led to the deadly natural disaster. Then, they claimed that they were not interested to discuss the issue at that moment as they wanted everyone to concentration solely on the relief activities.

Anyway, the Kerala Chief Minister Pinarayi Vijayan has denounced the argument, citing that the mistakes in the statistical data presented by the opposition leader to justify his argument.

A humble reminder is that it is good to remember that it is easy to reject the arguments raised by the politicians who work for political gains, but difficult to conceal the facts exposed by the acclaimed people who has expertise in the field. People trust experts, more than politicians. 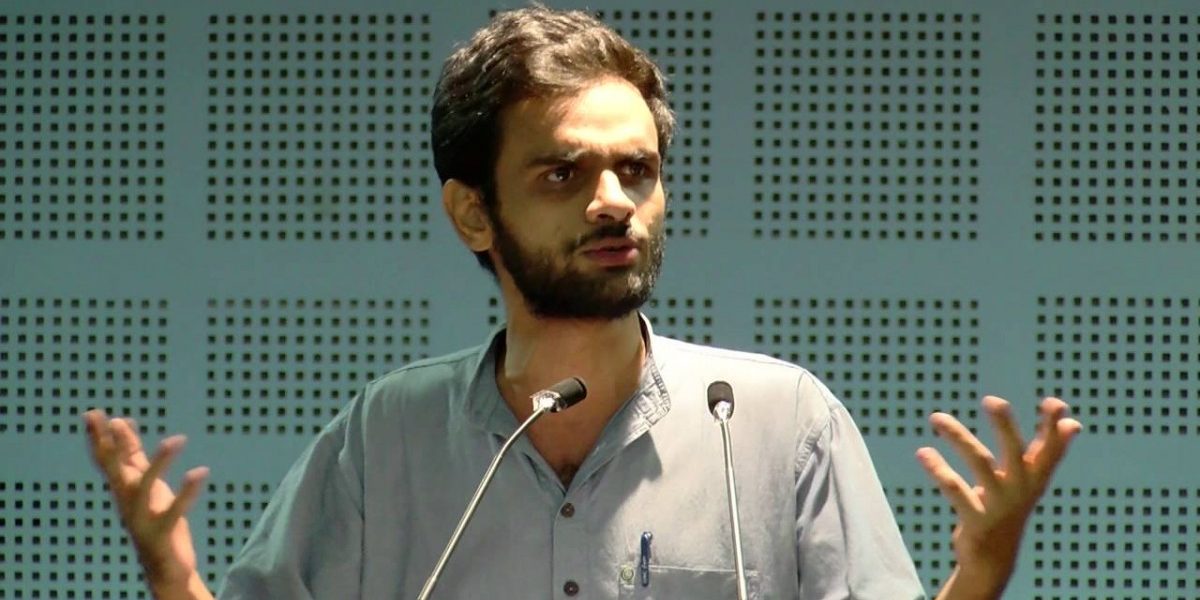 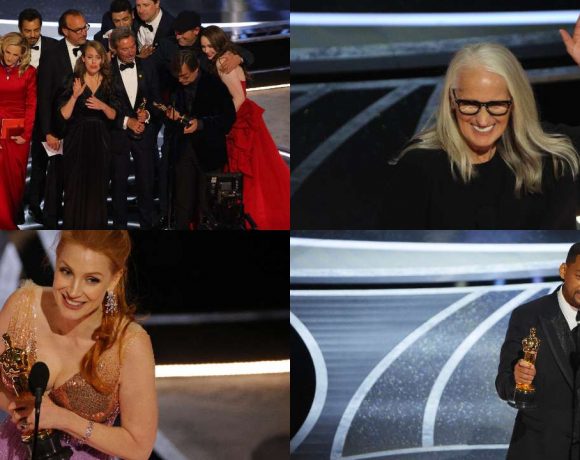 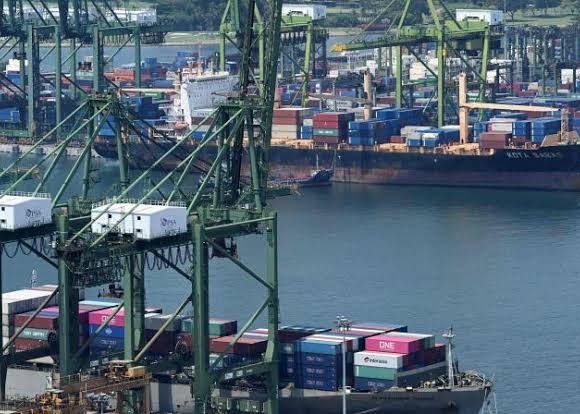