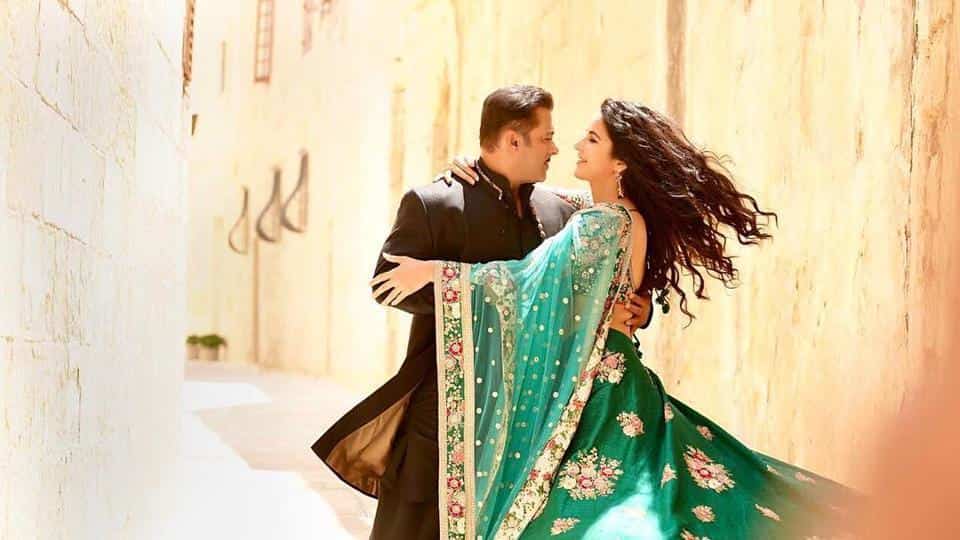 The team of Bharat has unveiled a brand new still from the film.
The lead stars of the film Salman Khan and Katrina Kaif has revealed the first look picture through their social media platform. It is heard, Salman will be sporting five different looks in this movie.

The entire crew of the movie was shooting in Malta for the film for the last two weeks. Katrina joined the team last week. 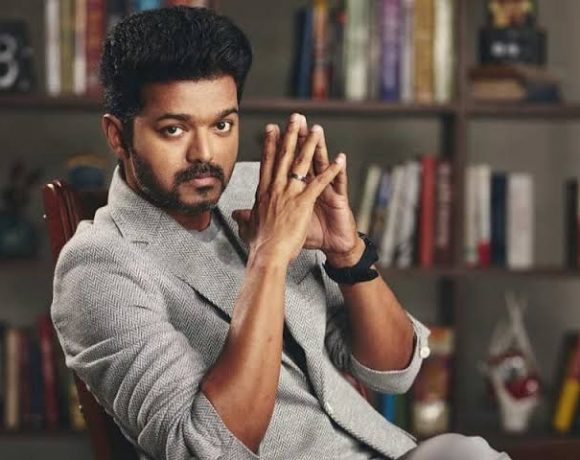 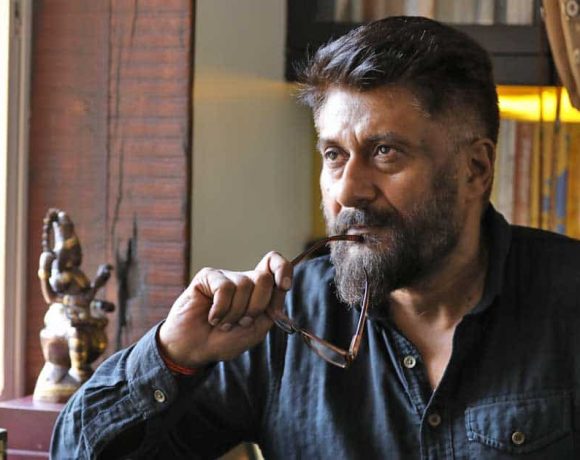 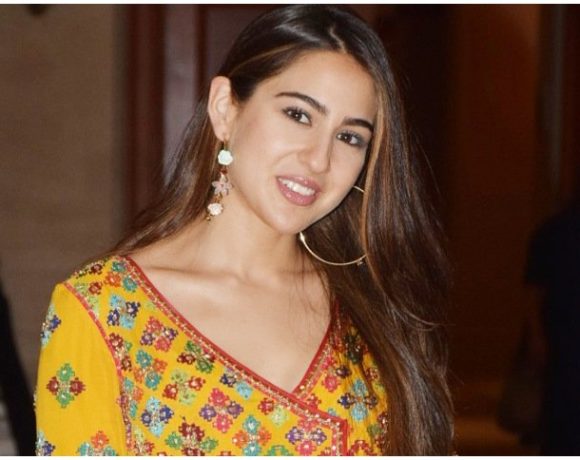