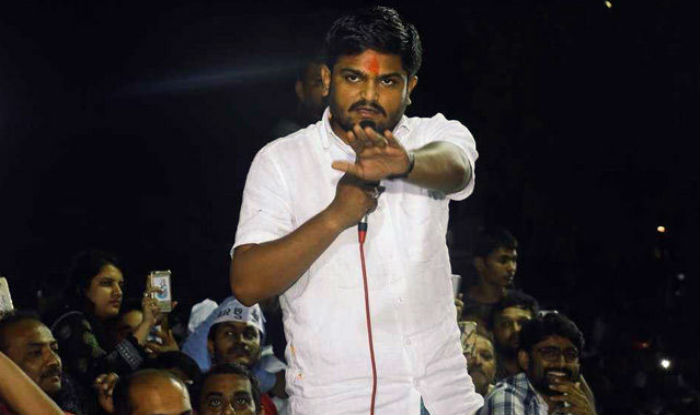 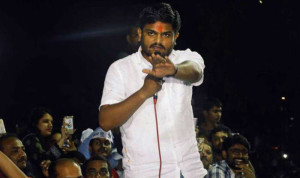 Several prime opposition parties, such as Congress, TMC and RJD, have come forwards to support the hunger strike organised by the Patidar community leader, Hardik Patel demanding a special quota for the community in educational institutions and public sector jobs, and farm loan waivers.

The Congress party is the first political organisation which has come forward to support the Patidar leader openly.

Several senior congress leader was in the venue when the community leader started his hunger strike in Ahmedabad around a couple of days before (on Saturday).

The communal organisation Patidar Anamant Andolan Samiti, which Mr Patel leads, has not shared its future programs of the strike. For now, there is clarity in only one thing that the present strike is an indefinite strike.

The medical team which has conducted the medical check up on the protester has advised him to take liquids.

Meanwhile, the Shiv Sena, which is a partner of the NDA government in the Indian state of Maharashtra, has declared its support to Mr Patel’s strike.

The top leader of the extreme rightist party, which dedicatedly works for the betterment of Maratha community, is expected to meet the protesting leader of the PAAS in the near future. 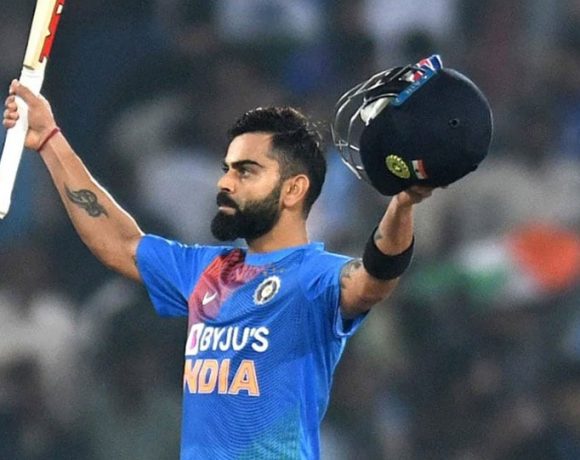 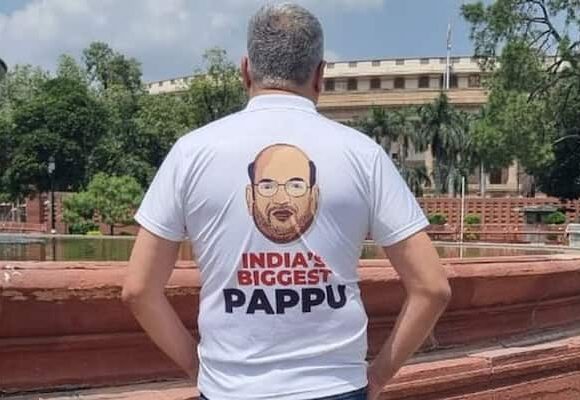