India, one of the most powerful countries in the Southern Asian region, is set to join the Shanghai Cooperation Organisation, which is considered by many as the powerful alternative- led by China- to the North Atlantic Treaty Organisation. It is a well-known fact that many Asian countries including Pakistan, Gulf countries, and Afghanistan, in which India has a special interest as well as reservation in some fronts such as the trade and counter-terrorism, are members of this organisation which is a brain child of Beijing. As per the report, the Indian Prime Minister, Narendra Modi, will embark to Astana where the SCO’s meeting is scheduled to take place, this weekend to formally accept the full member status of the prestigious organisation, which is likely to decide the growth of the Eastern powers in the foreseeable future and to decide the future of the world as a whole. According to the report, the major point of India’s exchange with the Shanghai Cooperation Organisation will be the cooperation on counter-terrorism activities though the country also has trade interest in certain countries which are members of this powerful organisation of the East. Experts say that considering the new political developments in the West, the Indian supremo’s visit to Afghanistan is very important. However, at this moment, it is not yet clear how India’s western friends react to his political move which might in future disturb the stability of NATO. 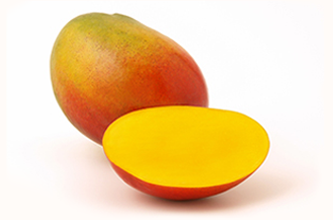 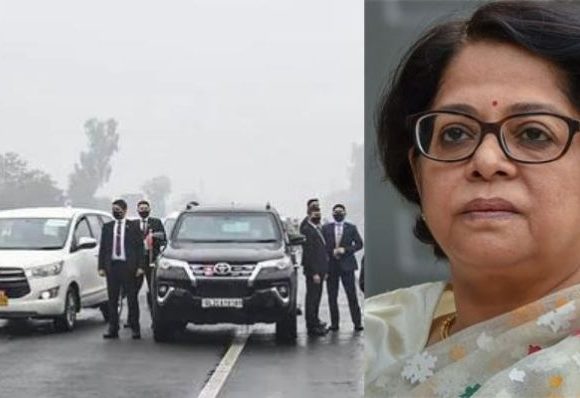 NIA arrests around ten IS operatives from Hyderabad