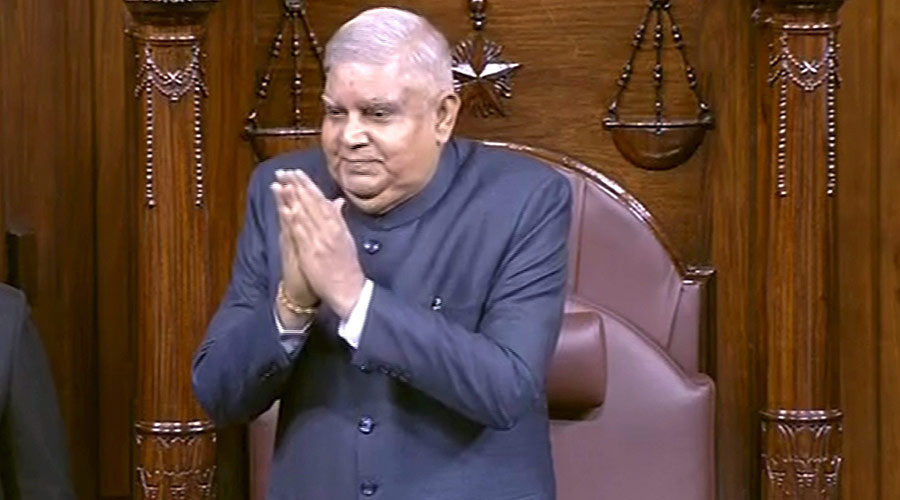 The Treasury benches in the Rajya Sabha welcomed Jagdeep Dhankhar as its new chairman on Wednesday, expressing their hope that he would uphold democratic principles. Opposition lawmakers emphasised the need for standing parliamentary committees to review government bills and for more time to be given to smaller parties during debates.

Prime Minister Narendra Modi took the initiative to congratulate newly appointed Vice President of India Mr. Dhankhar, who serves as the ex-officio chairman of the House, on the first day of the winter session of Parliament.

According to PM Modi, the “Amrit Kaal” of India’s independence will not only be a time of national growth and glory, but also a time when the nation will play a significant role in setting the course for the rest of the world.

In his capacity as Rajya Sabha chairman, he expressed confidence that Mr. Dhankhar would respect democratic principles. Mallikarjun Kharge, the president of the Congress and the leader of the opposition, pledged the support of his party for the efficient operation of the House.

The House saw several interruptions and adjournments during prior sessions as a result of opposition parties’ protests on a variety of issues.

“As the custodian of this House, your presence here is bigger than your other roles,” Mr Kharge said, adding all public issues could not be raised in the House due to shorter duration of sittings.

He claimed that the House used to meet for 100 days each year, but that now it only meets for 60 to 70 days. Mr. Kharge added that even though there may be fewer opposition MPs than on the Treasury benches, they are more experienced. Sukhendu Sekhar Ray, a member of the Trinamool Congress, welcomed Mr. Dhankar and stated that better law will result from parliamentary standing committees and select panels reviewing proposed legislation.

Additionally, he stated that the House should hold at least one brief discussion or calling attention each week. 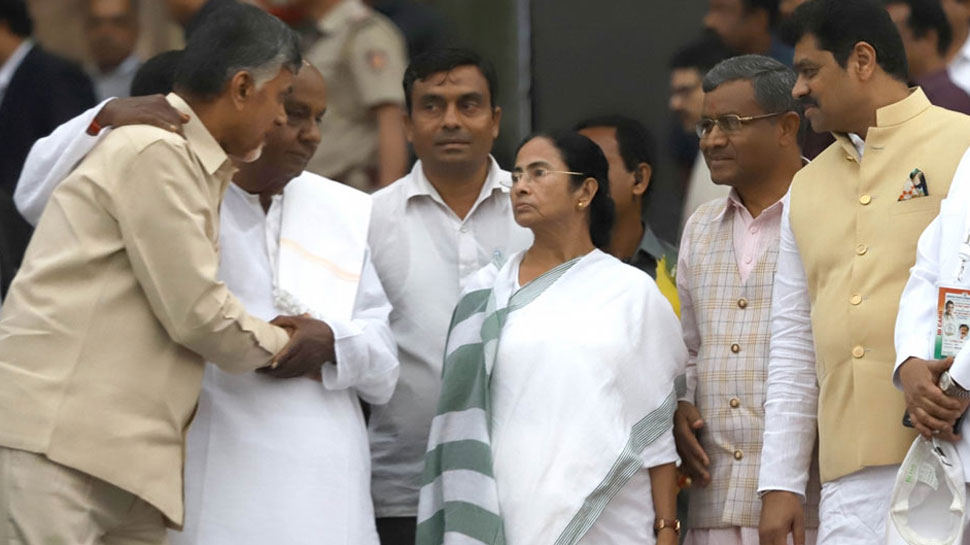 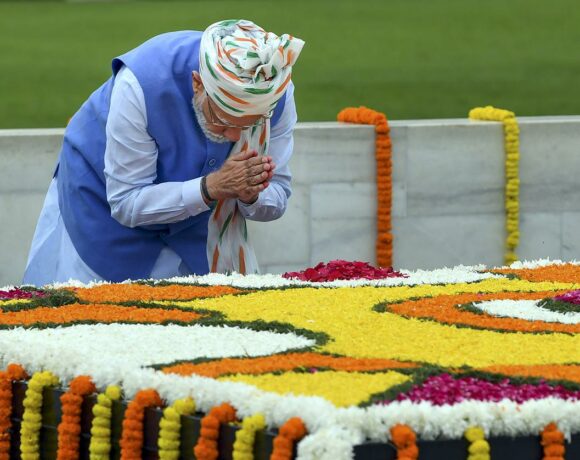 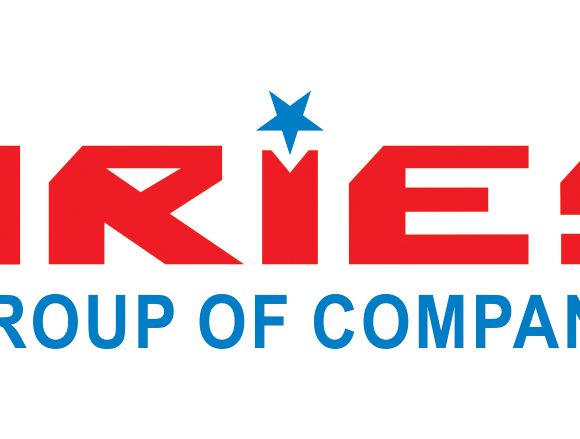 ‘Dowry Acceptors’ will no longer have jobs in Aries Group, The company forms an ‘Anti-Dowry Cell’