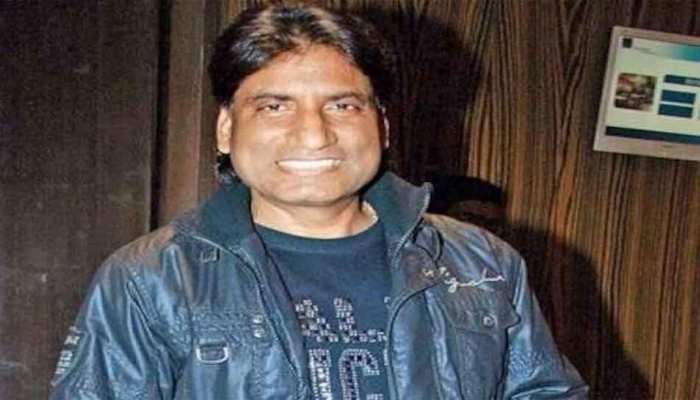 According to medical officials on Thursday, well-known actor-comedian Raju Srivastava is “critical and on ventilator” in the AIIMS’ intensive care unit (ICU). The 58-year-old stand-up comedian had a heart attack on Wednesday and was taken to the hospital where he had angioplasty.

The source informed PTI that “He is critical and on ventilator in the ICU,” On Wednesday night, Ashok Srivastava, Srivastava’s cousin, said that the comedian had a heart attack while exercising.

He was exercising as usual when he unexpectedly collapsed while standing on the treadmill. He had a heart attack and was brought right away to the AIIMS hospital, the actor-husband comedian’s Shikha Srivastava had said in a statement to PTI.

Srivastava, who has been involved in the entertainment business since the late 1980s, won praise after taking part in The Great Indian Laughter Challenge’s inaugural season in 2005. He has acted in Hindi movies including Aamdani Atthani Kharcha Rupaiya, Maine Pyar Kiya, Baazigar, and Bombay to Goa (remake). He participated in the Bigg Boss season three competition. 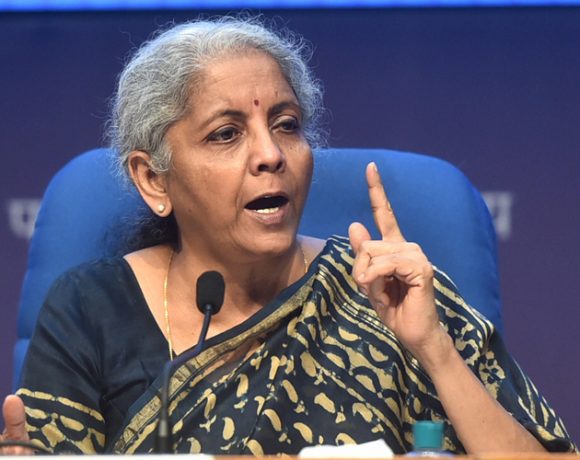 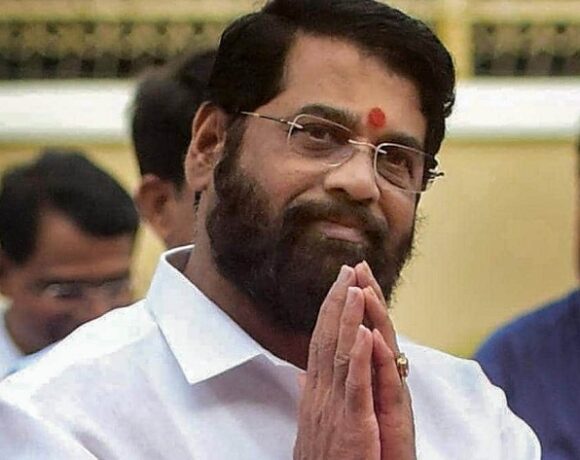