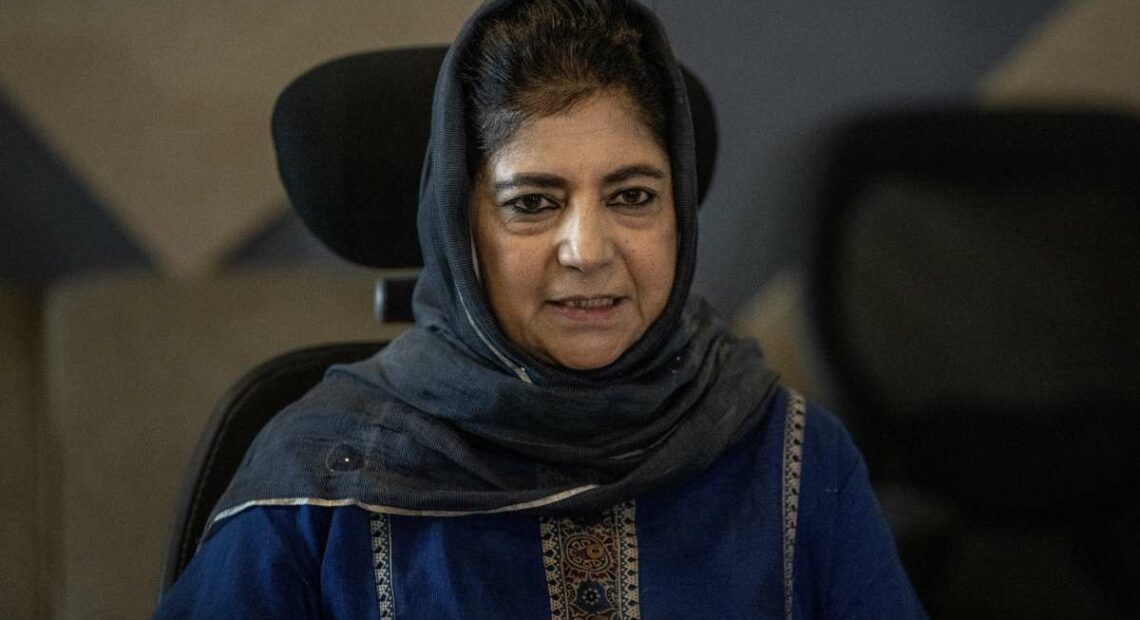 Mehbooba Mufti, the former chief minister of Jammu and Kashmir and leader of the Peoples Democratic Party, has been given notice to leave the government apartment she is currently occupying in the Anantnag district of south Kashmir, according to officials.
She was given a 24-hour notice to leave Housing Colony Khanabal’s quarter number 7 after receiving the notice on Saturday.

“You are asked to evict the quarter under reference within 24 hours, failing which action warranted under law shall be taken against you,” read the notice by Deputy Commissioner Anantnag.

On October 20, Ms. Mufti acknowledged receiving a notice to leave her Fairview home, which acted as her official government residence in Srinagar.

According to the sources, Ms. Mufti has been allocated a different property in Srinagar.

All former chief ministers no longer received the stipulated lifetime benefits once Jammu and Kashmir became a Union Territory in 2019.

She was residing in the residence since Ms. Mufti’s late father, late Muhammad Sayeed, was also a former chief minister. Jammu and Kashmir chief ministers were not required to leave their official houses when their terms ended or were removed from office, in contrast to chief ministers of other states.

Fairview Bungalow on Gupkar Road, where she formerly resided, was formerly known as PAPA-II, a detention facility that also operated as an official guest home until 1989. After the Border Security Force took control of it in 1990, it was given that name.

According to reports, this centre was used regularly to conduct interrogations, until senior bureaucrat Ashok Jaitly moved into it in 1996 and used it as his residence. 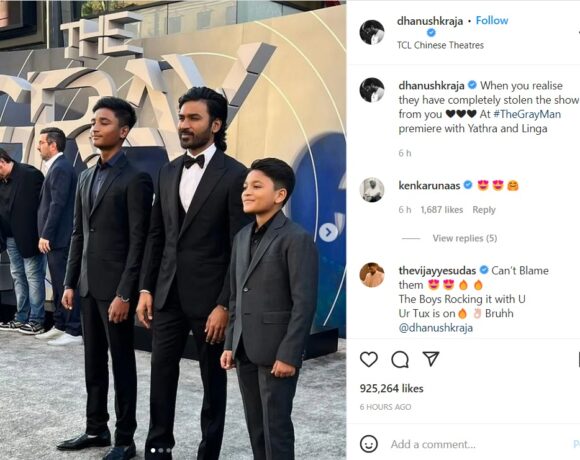 When Yatra and Linga, Dhanush’s sons, “completely” stole the show at the premiere of The Gray Man 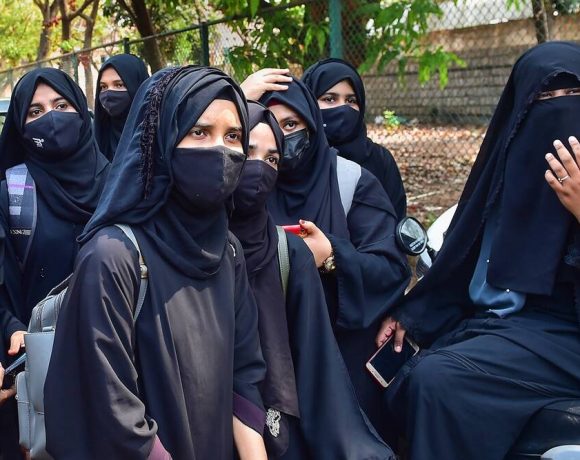 Hijab Row: The All India Muslim Personal Law Board has petitioned the Supreme Court to overturn the Karnataka High Court’s decision 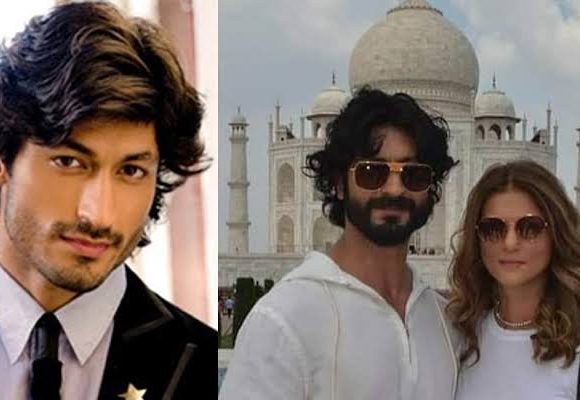