Property developer DLF Ltd on Friday said it was reviewing an order from the country’s market regulator that fined the company and its top management $8.4 million as part of a broader probe into the firm’s lack of disclosure during its initial public offering. “We are presently reviewing the said orders and after taking appropriate legal advice, we will challenge the said orders in appeal,” the company said in a statement. It added that it had not acted in contravention of law either during its initial public offer or otherwise. The Securities and Exchange Board of India (SEBI) disclosed the penalty on Thursday, as part of the same case under which it last year banned the company from raising capital for three years, a verdict which DLF is appealing at a securities tribunal. 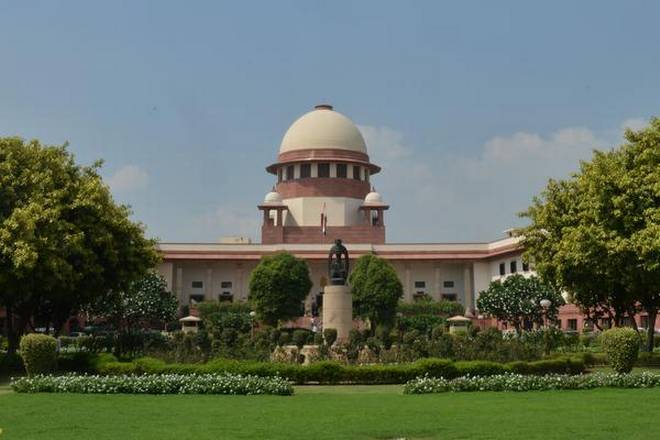