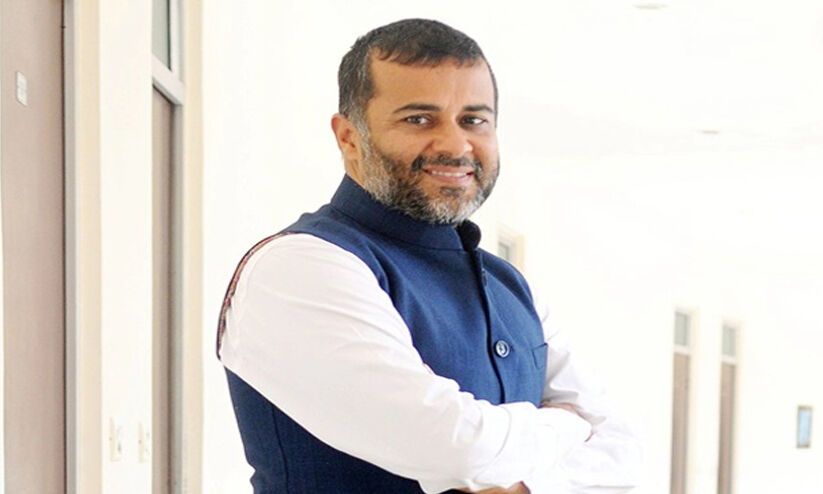 Mr. Bharat said on Twitter that his contentious remark was taken out of context “I told guys to focus on fitness and their career and not waste their time on Instagram. Apparently, that’s not ok! So they cut my statement, say it out of context, the headline with adding things I never said and do a click-bait piece with ageism thrown in too. Of course.”

When Mr. Bhagat stated that young people today spend a lot of time on Instagram during a speech at a literary event hosted by a media outlet, the debate was set off.

“Phone has been a great distraction for the youth, especially the boys, spending hours just watching Instagram Reels. Everyone knows who Uorfi Javed is. What will you do with her photos? Is it coming in your exams or you will go for a job interview and tell the interviewer that you know all her outfits?” he said at the event.

He added, “On one side, there is a youth who is protecting our nation at Kargil and on another side, we have another youth who is seeing Uorfi Javed’s photos hiding in their blankets.”

Uorfi Javed criticised the author and said that she was drawn into the conversation unnecessarily.

She wrote on Instagram stories, “Men like him will always blame the women than accept their own shortcomings. Stop promoting rape culture you sickos out there. Blaming women’s clothes for the behaviour of men is so 80s Mr Chetan Bhagat.” She also published screenshots of Mr. Bhagat’s purportedly leaked WhatsApp messages from the #MeToo movement in 2018.

Mr Bhagat dismissed the allegations and wrote on Twitter, “Have never spoken to/chatted with/met/ known someone where it’s being spread that I have done so. It’s fake. a lie. also a Non-issue. Haven’t criticised anyone. And I also think there’s nothing wrong in telling people to stop wasting time on Instagram and focus on fitness and career (sic).” 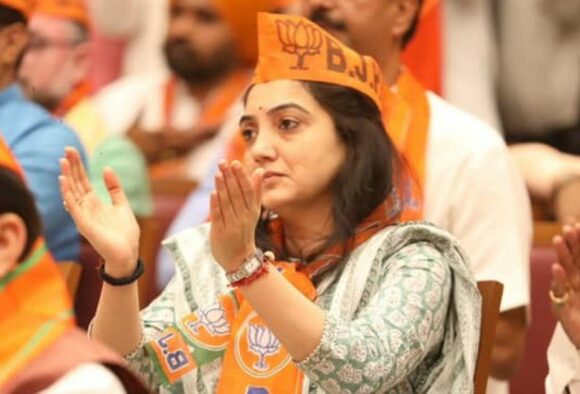