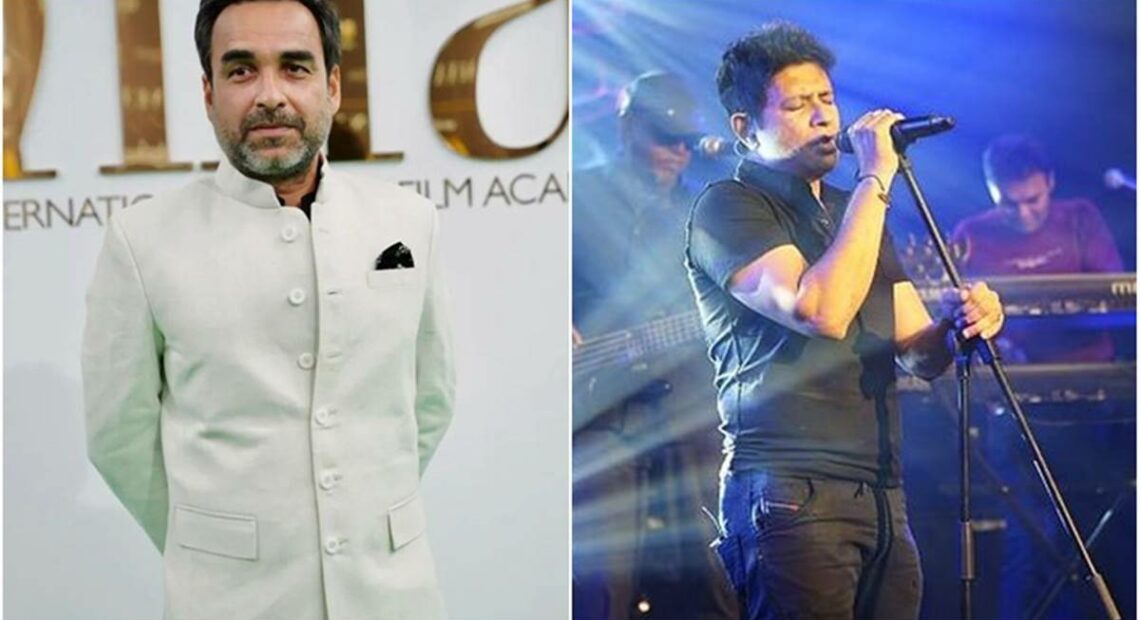 Pankaj Tripathi expressed his sorrow on the death of singer KK on May 31. The actor stated that he was a huge fan of the musician and that he had planned to meet him at the premiere of his film Sherdil The Pilibhit Saga. For the film, KK sang his final song, “Dhoop Paani Behne De,” which was composed by famous lyricist Gulzar.

“I so wanted to meet KK during the recording of the song,” Pankaj Tripathi told IndiaToday.in, remembering him with a broken heart. I was out of town when the recording took place. So, when I saw a photo of KK in the studio with Gulzar Saab, Srijit Mukherji, and Shantanu da, I decided to meet KK and have a talk with him on the day of Sherdil’s trial screening,” he stated.”I’ve always been a tremendous admirer of KK; he’s one of my favourite vocalists,” he continued. He performed a very soulful and beautiful song. My ambition to meet him, however, remains unfulfilled.”

Gulzar also paid tribute to the musician in a statement earlier this month. “In Sherdil, Srijit (director Mukerji) has done me a favour. Not only did I get to write for such a wonderful film, but I also got to see KK for the first time in a long time. KK had performed my song ‘Chhor aye hum woh galiyaan…’ in Maachis for the first time. It brought me great joy when he came to sing the song for Sherdil. It’s unfortunate that this had to be one of his final songs. “It’s as though he came to say his goodbyes,” he explained. In Kolkata, KK died away. After his last appearance at an event, he had a heart arrest. 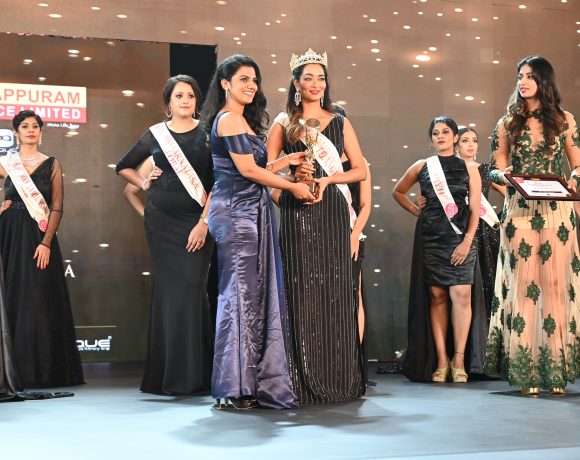 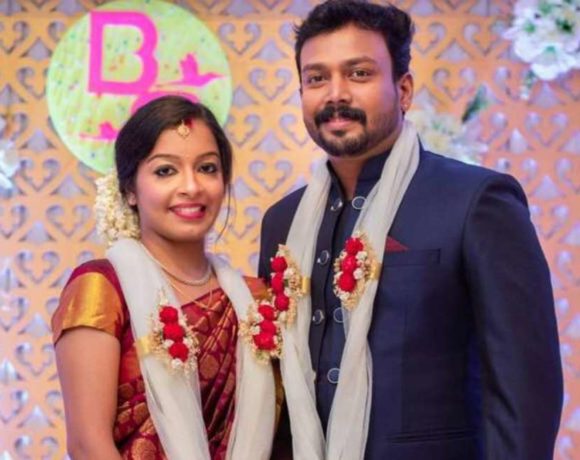 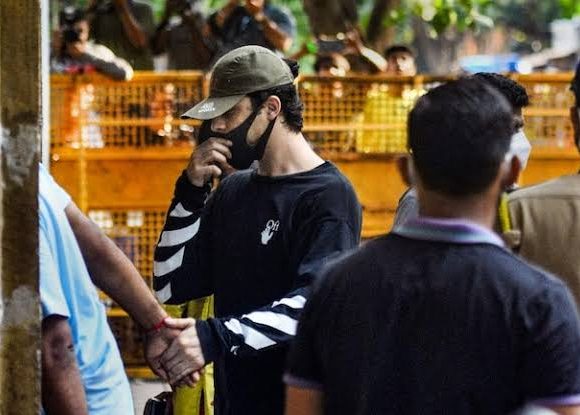