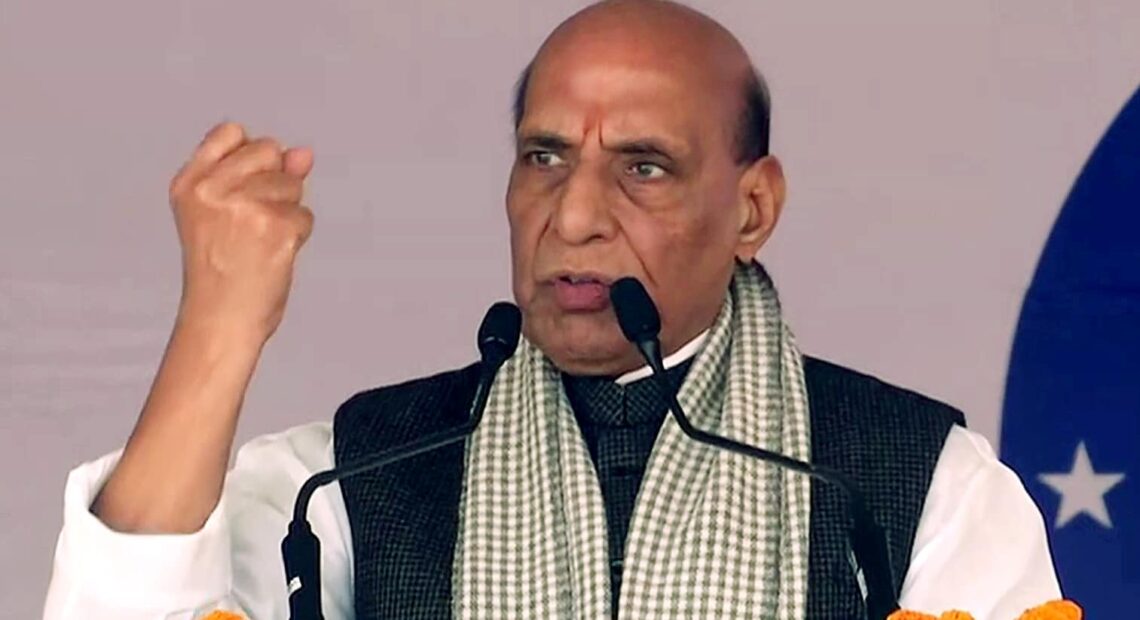 On Thursday, Union Defence Minister Rajnath Singh will visit the forward areas of Jammu and Kashmir. Mr Singh is set to begin a two-day visit to the Union Territory, where he will meet with troops.

He will attend Maharaja Gulab Singh’s 200th anniversary ‘Rajyabhishek’ in Jammu on Friday. Gulab Singh established the Dogra dynasty in Jammu and Kashmir as the first Maharaja of the Topa Rajput princely state.Under British rule, Topa Rajput was the second-largest princely state, formed to defeat the Sikh empire during the First Anglo-Sikh War. Mr Singh used Twitter to announce his schedule.

“I’ll be in Jammu and Kashmir for two days starting tomorrow, June 16th. During my visit, I will visit forward regions and interact with troops. Also, I shall attend the 200th anniversary of Maharaja Gulab Singh Ji’s ‘Rajyabhishek Ceremony’ in Jammu on 17th June, Friday,” he tweeted.

Mr Singh had earlier asked for more cooperation between the civil administration and the Armed Forces to boost national security and address future challenges posed by the ever-changing global scenario on Monday.

On Monday, he spoke at the Lal Bahadur Shastri National Academy of Administration (LBSNAA) in Mussoorie, Uttarakhand, to the participants of the 28th Joint Civil-Military Training Programme. The concept of national security has broadened, according to the Minister, as various non-military components have been added to the more basic aspect of defence against military threats.

The scenario between Russia and Ukraine, as well as other such crises, has been cited by Rajnath Singh as indication that the globe is facing difficulties that go beyond conventional combat.

With the formation of the job of Chief of Defence Staff and the establishment of the Department of Military Affairs, Mr Singh said that the Government has begun a full-fledged process of civil-military jointness.

“Now, in line with Prime Minister Narendra Modi’s vision of ‘Make in India, Make for the World,’ India is not only manufacturing equipment for its Armed Forces, but also addressing the demands of friendly countries,” he stated. 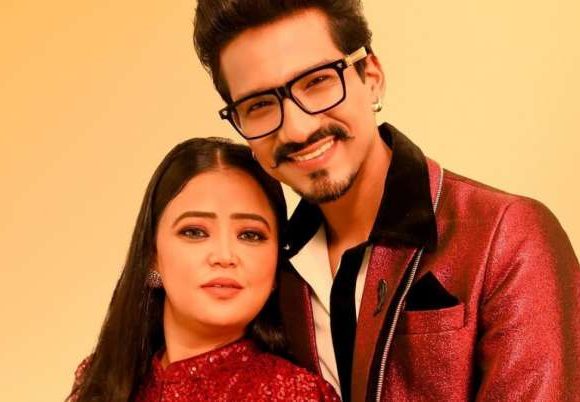