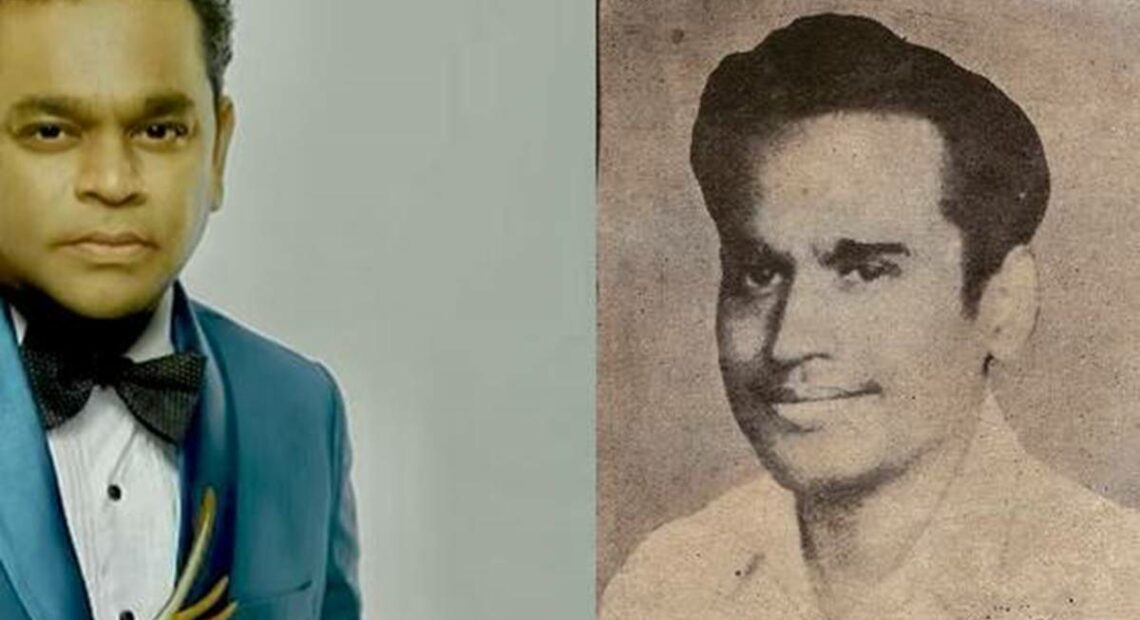 Oscar-winner RK Shekhar, AR Rahman’s father, died while he was nine years old. Shekhar was a well-known musician and music conductor who collaborated with some of South cinema’s top composers. He died in his prime, but the goodwill he left behind for his family served as a stepping stone for Rahman throughout his early years in the music industry.

The darkest period of Rahman’s life, he said, was witnessing his father’s illness. “I didn’t have a typical childhood. I felt a little alone. I spent much of my time in hospitals, where my father was receiving therapy. I began working when I was 11 or 12 years old. I didn’t have the opportunity to go out or participate in sports. However, I had personal time, which I usually spent listening to music. “It was a blessing in a way,” he stated earlier in an interview with the YouTube channel O2India.

He also stated that he tries to avoid recalling recollections of his father’s illness. He was yanked out in the middle of a lesson at school one day and forced to return home right away. His father was ill for nearly four years before dying in 1976. Rahman was in the fourth grade. “I have vivid memories of cremating him.” Trying to set him on fire. I was nine years old at the time. And that is one image in my life that I never forget. I’m still haunted by that memory. However, because it all happened at such a young age in my life, it helps me to comprehend life better. “It’s given me something that no other youngster could have,” he remarked.

Following his father’s death, Rahman was left with the task of running the household on his young shoulders. He had to drop out of school in order to support his five-person family full-time. Before his father’s long-time colleague and late music composer M. K. Arjunan helped him kick-start his music career, he began renting out his father’s music equipment. His initial wage was Rs 50, and he started at the bottom of the ladder. Before landing his first feature film assignment, Roja, he worked as a session musician and piano player, eventually progressing to composing jingles for television commercials. The rest, as they say, is history. 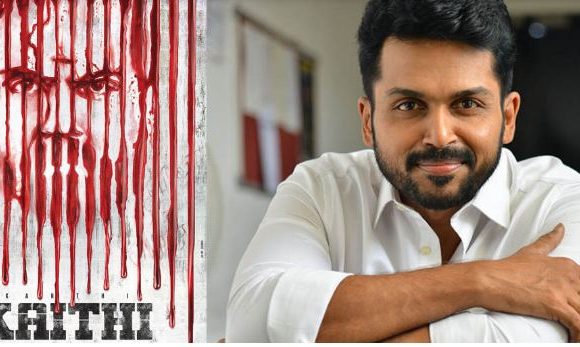