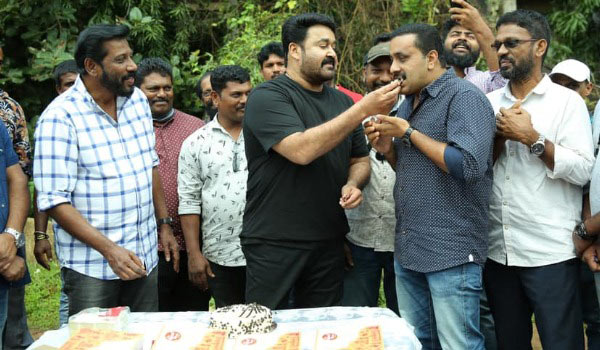 The highest grossing movie of Mollywood, ‘Pulimurugan’ released three years ago on October 10. Mohanlal along with the team celebrated the third anniversary of ‘Pulimurugan’ on the sets of ‘Big Brother’ by cutting a cake. Directed by Vysakh, ‘Pulimurugan’ is the first Malayalam movie to enter the 100 crore club. One of the biggest commercials blockbusters of Mohanlal. The movie featured Mohanlal essaying the lead role of Murugan.

Mohanlal was last seen in ‘Ittymaani: Made in China’ and is currently shooting for ‘Big Brother’. As the Siddique-Mohanlal combo is teaming up again, movie lovers have high hopes from the film. Bollywood actor, Arbaaz Khan will also mark the Mollywood debut through ‘Big Brother’. 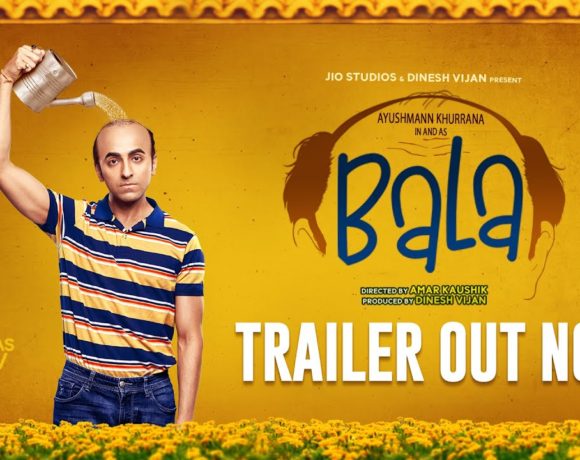 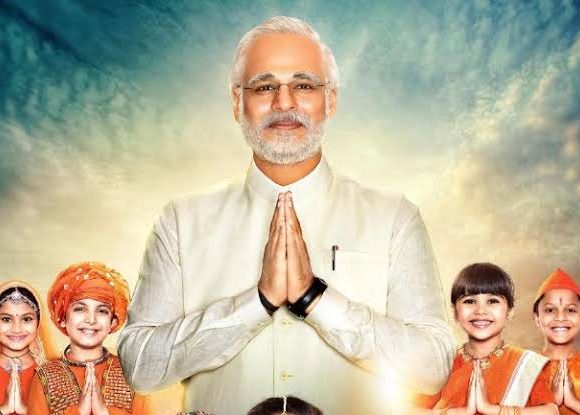