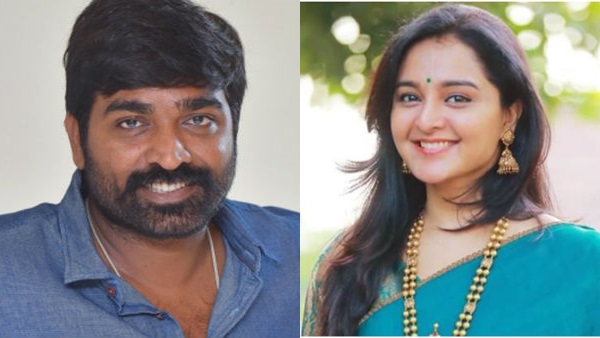 RJ Shaan, script writer of C/o Saira Bhanu starring Manju Warrier , is all set to turn director, and as per the latest reports he has roped in Manju and Vijay Sethupathi for the movie, which is set to start the shoot on April 2020.

The film, which will mark Shaan’s directorial debut, will also have Biju Menon in a lead role. Meanwhile, Biju Menon and Manju Warrier are all set to team up for Madhu Warrier’s directorial debut next. Manju’s next movie is ‘Prathi Poovankozhi’, which is directed by filmmaker Rosshan Andrrews. The movie is set to hit the screens on December 20. 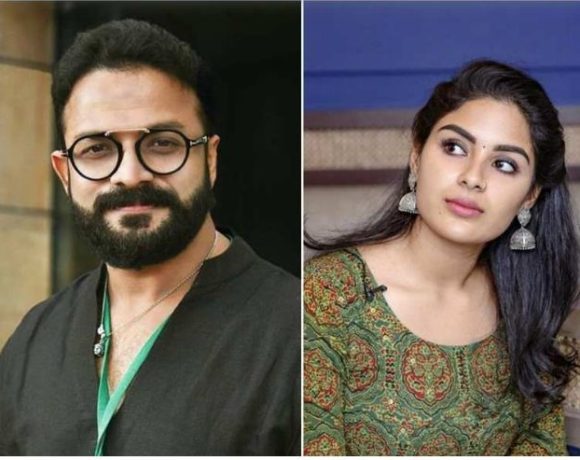 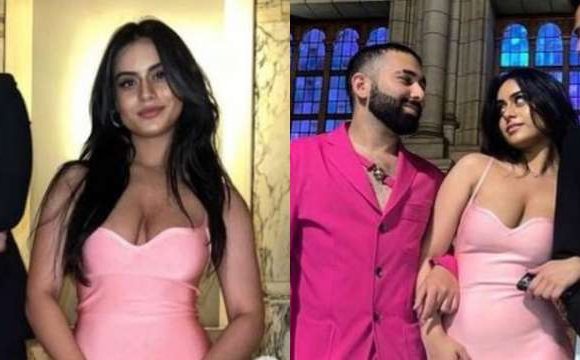 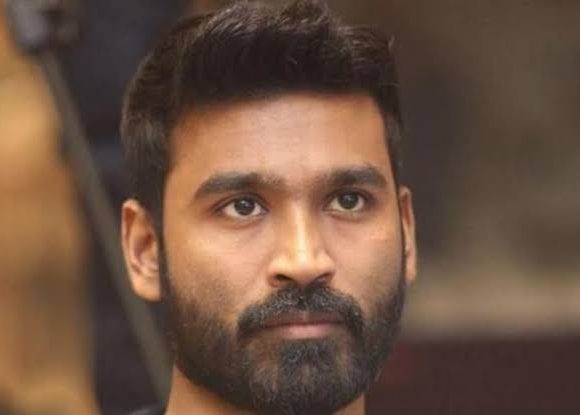