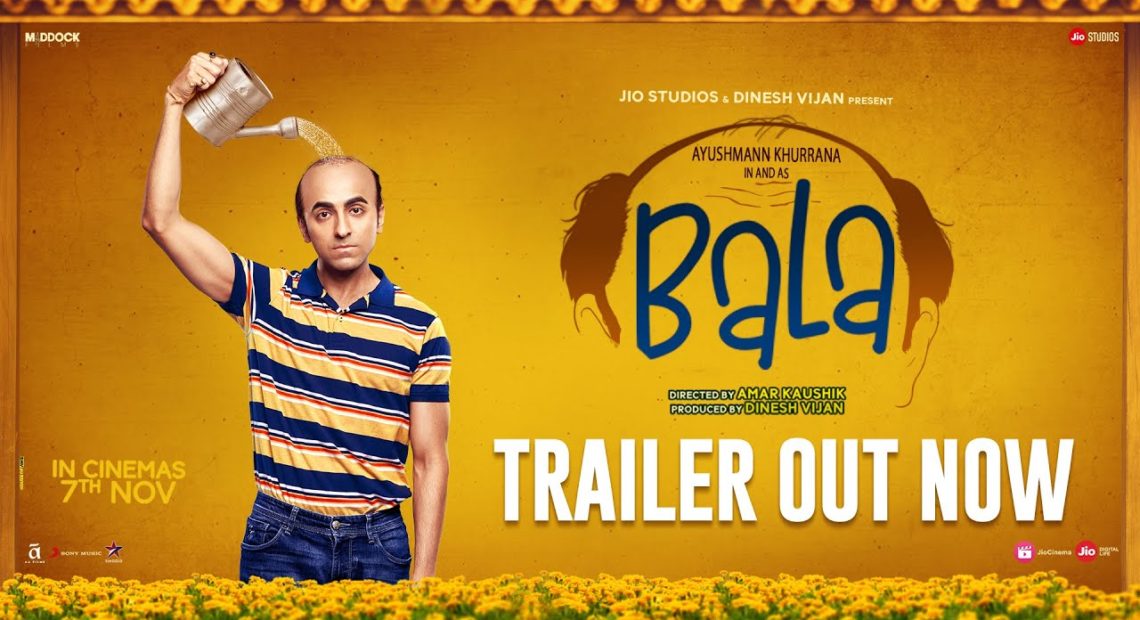 Ayushmann Khurrana starrer ‘Bala’ trailer is out. The film which was earlier decided to hit the silver screens on November 22, surprised everyone with announcing a new release date. Accordingly, the film will now see its big release on 7 November a day before Sunny Singh’s ‘Ujda Chaman’, the film which also deals with same concept of premature balding, releases.

Directed by Amar Kaushik of ‘Stree’ fame, ‘Bala’ also stars Yami Gautam and Bhumi Pednekar. In this 2 minutes forty seven seconds of video, the makers introduces Ayushmann’s character who is facing premature balding issue and is trying all means to get a beautiful that means ‘fair’ lady for marriage. On the other hand there is Bhumi Pednekar who encounters Bala and is facing her own issues of dealing with a dark skin. Later Ayushmann trying all means to regrow his hair. Failing to do so, his father decides to gift him with a wig which helps Bala to get married to a beautiful girl, Yami Gautam. But the real task for Bala starts post marriage when he tries hard to keep his secret of being bald with his wife.

The film sees Ayushmann’s reunion with his ‘Vicky Donar’ and ‘Dum Laga Ke Haisha’ actresses Yami Gautam and Bhumi Pednekar respectively. The film is expected to be the fun and quirky entertainer of the year. After the success of ‘Article 15’ and ‘Dreamgirl’, ‘Bala’ looks like the third straight success of the year 2019 for Ayushmann Khurrana. 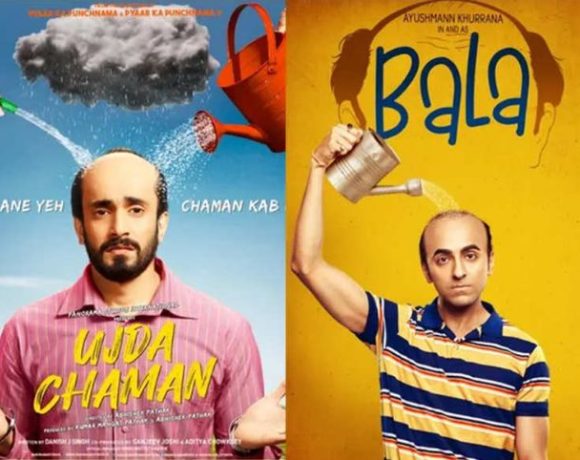 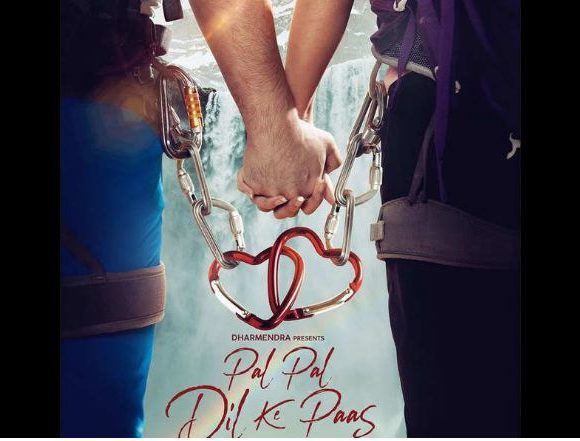 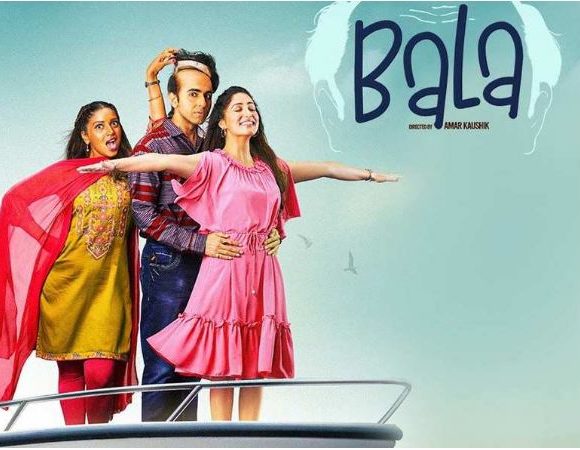