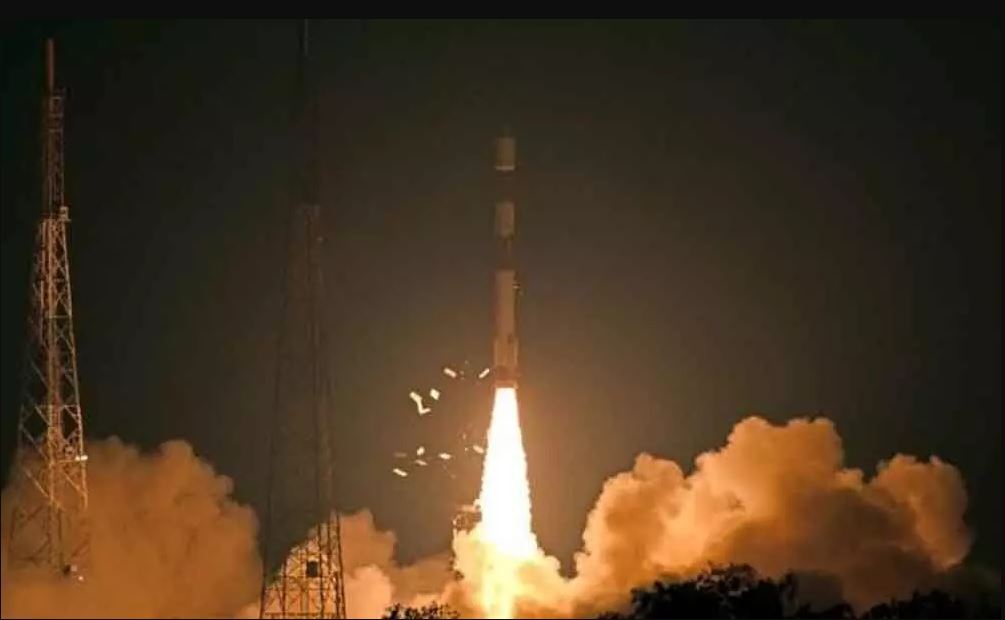 The first launch of ISRO in 2022 was a success. PSLV C52 successfully placed all three satellites in the specified orbit. Today’s the first launch since S Somnath took over as ISRO chairman. The success of the first mission after the crisis will give impetus to future missions.

The ISRO chairman’s response after the victory was that he would see to it soon with the next mission. The main satellite of the mission was EOS 04, a radar imaging satellite, and the smaller satellites Inspire SAT1 and INS2TD were also part of the mission.

According to the old ISRO method, the satellite was renamed Resat 1A and renamed EOS 04. Being a radar imaging satellite, EOS 04 enables sharp images of terrain in any weather. According to ISRO, the satellite data will be used for agricultural research, monitoring of forest and plantation areas, flood risk studies and soil research. EOS 04 has a ten-year mission period.

The tiny satellite Inspire SAT1 was built by a group of students. The satellite was developed by students of the Indian Institute of Space Science and Technology, Thiruvananthapuram, and the Laboratory for Atmospheric and Space Physics, University of Colorado, through the Inspire project. This small satellite is aimed at studying the ionosphere and the Sun’s corona. The mission period is one year. The third satellite was the INS2TD technology test mission. 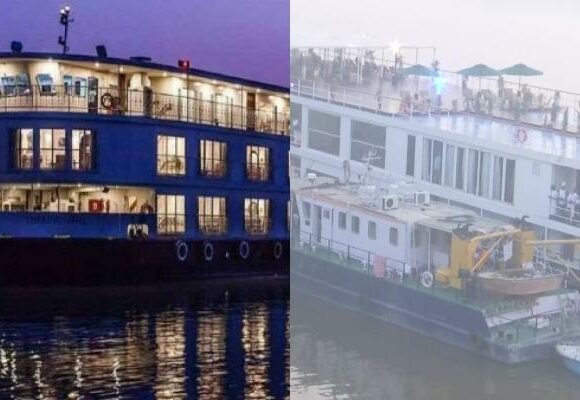