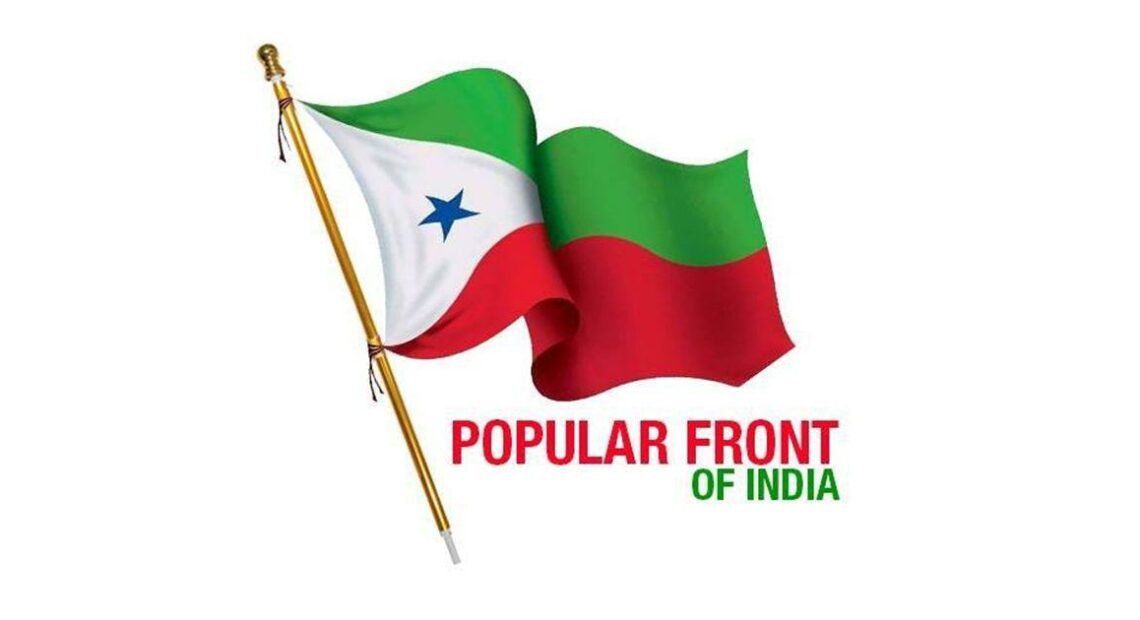 The Popular Front of India (PFI) has been banned for five years due to alleged terrorist activities after two rounds of statewide raids and the arrest of over 240 PFI members in a week.

According to the Unlawful Activities (Prevention) Act (UAPA), the PFI and its affiliate organisations have been declared a “unlawful association.” The government cited the group’s connections to the Students Islamic Movement of India (SIMI), Jamat-ul-Mujahideen Bangladesh (JMB), and Islamic State or ISIS, and claimed that the PFI is involved in a number of criminal and terrorism cases. According to a Home Ministry decree, “With financial and ideological assistance from abroad, it has become a grave threat to the internal security of the country.” The PFI, according to the ministry, has committed violent crimes such as “chopping off a college professor’s limb and cold-blooded killings of those linked with organisations promoting different faiths.”

It stated that PFI members had previously engaged in a number of illegal operations and violent killings to instil a reign of terror in the public’s mind.
PFI and its affiliates have engaged in illegal acts, according to the Home Ministry, that are “prejudicial to the integrity, sovereignty, and security of the country” and have the potential to destabilise communal harmony.
According to the ministry, the PFI has been “pursue[ing] a secret objective to radicalise a particular element of society,” and the group exhibits “sheer disdain for the constitutional authority of the country.”

Along with the PFI, organisations connected to it were also prohibited. These include the National Confederation of Human Rights Organization (NCHRO), Campus Front of India (CF), All India Imams Council (AIIC), National Women’s Front, Junior Front, Empower India Foundation, and Rehab Foundation, Kerala. 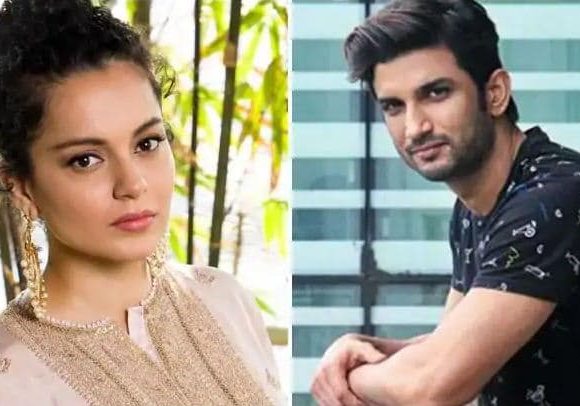 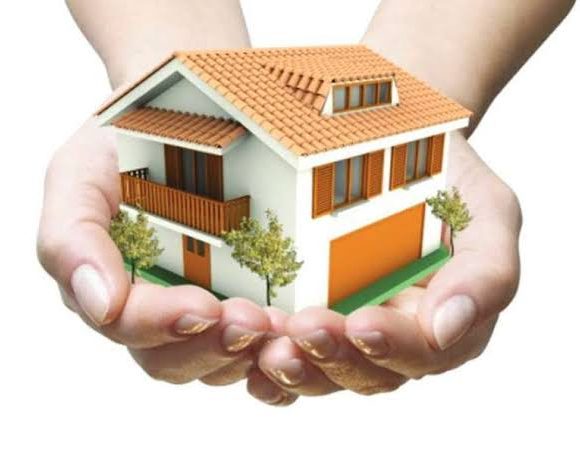 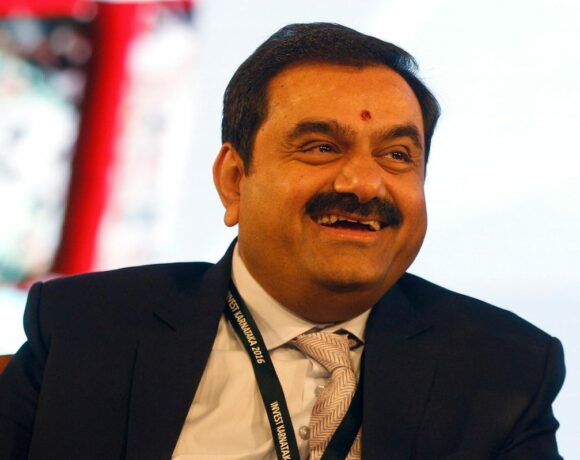