The dirty political tactics played by some of the extreme rightist politicians is igniting the Maratha-Dalit conflicts, which had recently broken out in Kopardi village after the brutal gang rape of an upper caste girl. Now, the Maratha community’s demand for the reservation has rather intensified the conflict. The Marathas has been a strong community of Maharashtra- in both social and political terms. As per the constitutional guidelines, the community does not deserve a special reservation. But, just like Jats and Pataidars, the Marathas constitute around thirty-three per cent of the total votes of the state. It implies that the community can elect nearly seventy members of the two-hundred and eighty-eight member assembly without the help of any other communities. Meanwhile, the fact is that the political parties cannot completely ignore the SC/ST and Muslim communities. Altogether, the lower cast communities constitute around fifteen per cent of the total votes. It is said that they can alter the poll result of nearly one-hundred and eighteen constituencies. The Siva Sena, Nationalist Congress Party, and Maharashtra Navanirman Sena are eyeing on electoral gains by igniting this clashes. NCP had long been the voice of Marathas in the state as well as in the centre. Experts opined that the embattled political organisation hopes it could mark an impressive re-entry into the mainstream politics on the upcoming corporation elections with this trump card. Anyway, the raising Maratha movement is likely to affect the national parties like BJP and Congress badly. The national parties can neither support nor reject the movement. If they support it, then they are simply digging their own grave. Notably, respected freedom fighter Anna Hazara has visited the rape victim’s family. While speaking to the villagers, he advised them to create a Gram Raksha Dal to defeat the cast polarization. 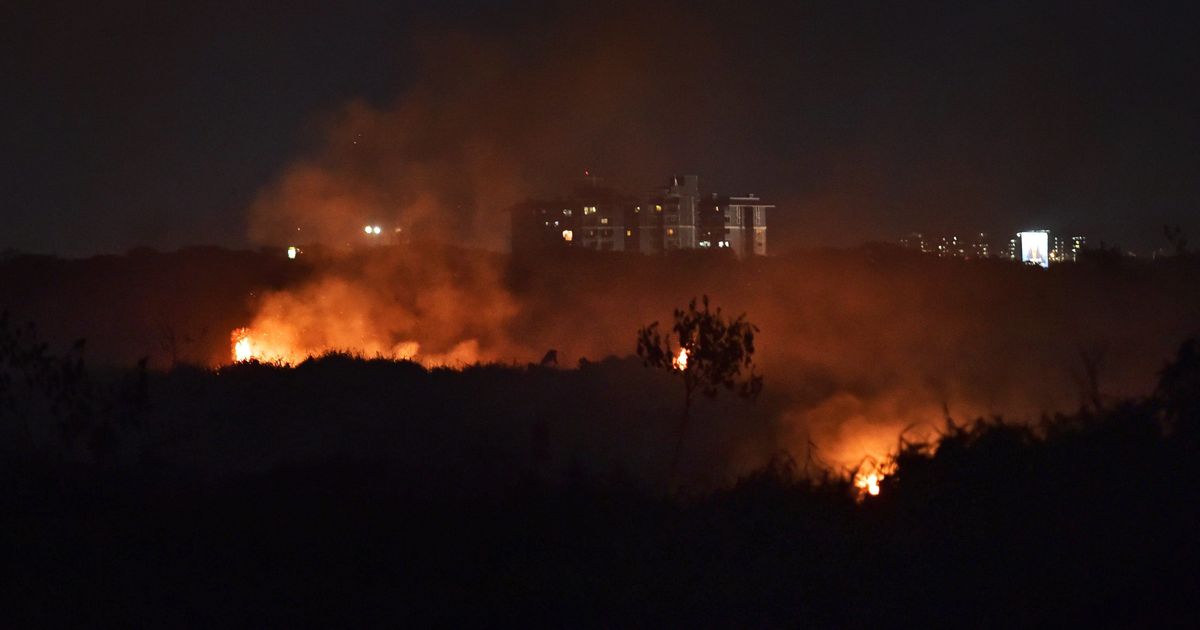