As a humanities student studying at the Kendriya Vidyalaya NAL in Bangalore, the daughter of Mr. Devan, a bank employee and Mrs. Devan, a homemaker, Aishwarya Devan a fashion fanatic had originally dreamt of becoming a fashion designer. But when a Telugu movie director approached her through Facebook asking whether she was interested in movies everything changed as it led to her taking the first steps into the world of Indian cinema. Having made her debut in the film industry through the Tamil film Yuvan in 2012, this well to do talented actress has already had snatched roles in around six films within the year.  She has already worked with big time actors like Prithviraj and Mohanlal, and now her dream is to become a Bollywood queen.

How would you describe yourself to be?

I am a very silent person when it comes to my work place. I hardly speak to people on sets. It takes some time for me to open up when am working with people whom I haven’t worked with before. People call it my attitude but that’s how I am, but I see to it that whoever works with me should feel that I am a sweet girl.  Otherwise I am a fully outgoing person, I live up to the fullest with my family and friends.

I knew Bala as an actor. He is hard working, and talented as well, being able to work with him was too good of an experience.

Please tell us about your experience in working with Mohanlal sir in the movie Karma  Yodha?

Working with Lal ettan was my dream and I must thank director Major Ravi sir for making my dream come true through the movie Karma Yodha. I didn’t have much combination scenes with Lal ettan but still there was so much to learn from the bundle of talent like him. It was definitely a learning experience.

Of the movies which you have done so far do you have a personal favorite?

Karma Yodha. I think this film is where I get to prove more as an actor than a heroine. The role which I have essayed has so much to perform.

Could you please share with us as to what it was like working with Prithviraj sir in the movie Simhasanam?

Prithviraj is very hard working and very professional as an actor. He is very friendly.  Working with him was a very good experience. He was very helpful on sets as I was new to the Malayalam industry.

Which directors/actresses/actors do you aspire to work with in the future?

I would love to work with directors like Renjith sir, Lal Jose sir, Aashiq Abu, and Gautham Menon

It was my dream to work with Lal lettan and through the movie Karma Yodha it came true. I would like to work with Mammootty sir and Jayaram sir. I admire Shobana madam, so I would love to work with her.

What do you find to be the most captivating about the acting world? What is it that drew you into the world of acting?

An actress. I think actresses are something which the film industry is incomplete without. I feel Heroines pull in people towards the acting world and I am glad that I am a part of the industry which I feel is overall captivating. The glamour, and fame drew me in. I used to watch TV a lot when I was a kid, and I wanted to be like every other actress or model. I wanted people to know me when I step out.

What are some of your favorite movies?

Manichitrathazhu, Chithram , Amaram , Black. A recent would be 22 Female Kottayam.

How supportive is your family when it comes to your acting career?

My family is fully supportive to the profession which I have chosen. They totally understand every aspect of film industry. Especially my mother. My mother was, is and will be with me in every stage of my life.

What differences have you found in your life after having entered into the film industry?

After entering into film industry I have become much more responsible, careful, and independent in my life. Life is more colorful. I am enjoying it to the fullest.

Who would you say is your inspiration in life?

Do you have any other interests other than acting?

Other than acting I love singing.. I love Indian music.

Have you signed on for anymore upcoming projects?

As of now I haven’t signed any. I will take up projects only after January. 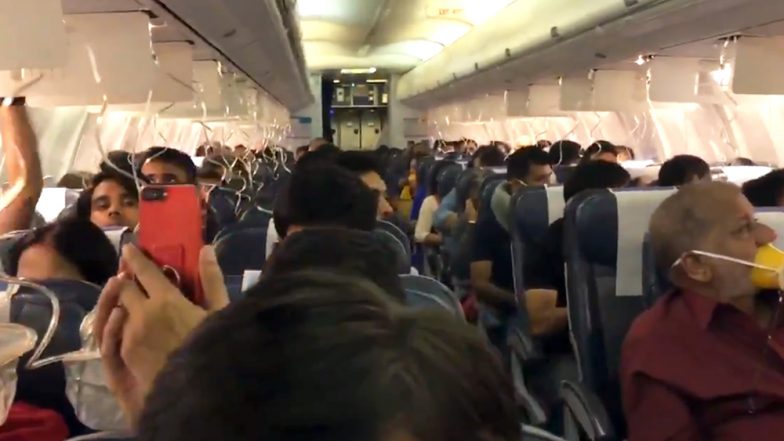