It seems that the political parties are extensively trying to politicise the alleged suicide of the veteran army men, Subedar Ram Kishen Grewal, over the One-Rank-One-Pension issue. The AAP chief and Delhi Chief Minister, Arvind Kejriwal, and the congress scion, Rahul Gandhi, are expected to attend the funeral function scheduled to be held at Bhiwani village. The subedar who served in the Indian army for nearly thirty long years allegedly committed suicide on last day by consuming the sulphas tablets. In his last phone call, he reportedly informed his son that he is going to sacrifice his life for the ailing soldiers.   He was a frontline leader of the OROP movement mainly organised by the veteran soldiers demanding the same pension should be given to retired soldiers with the same rank and service regardless of the year they retired.

The unexpected death of the soldier and the way in which it was abruptly politicised by the opposition parties triggered several questions. Can a veteran soldier take his life for a small sum of five thousand? The fact is that he was getting a pension of nearly twenty-two thousand rupees monthly. He was supposed to get nearly twenty-eight thousand rupees every month. As per the media report, due to some miscalculation, he did not get the money he actually deserved. The media report added that had he submitted an official request to the authorities, the issue might have been solved. The defence ministry asserts that it did not get any official request seeking an appointment. Did anyone mislead the subedar? Anyway, a detailed judicial enquiry over the OROP suicide is needed at the earliest, says the expert. 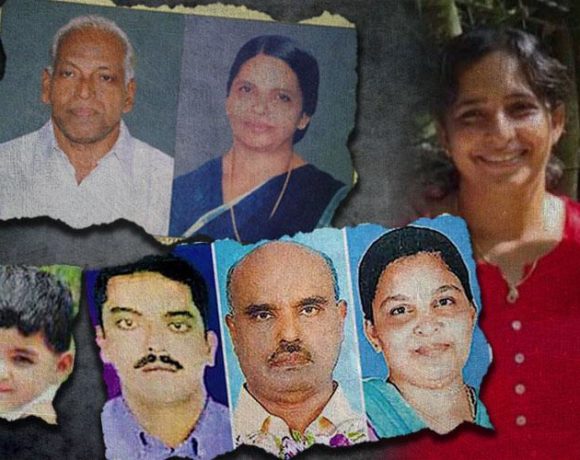