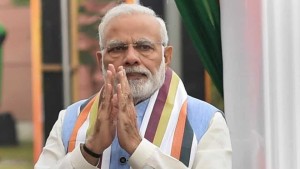 Indian Prime Minister Narendra Modi has won the prestigious Seoul Peace Prize 2018. He has been offered the award in recognition of his contributions in the global economic growth and International cooperation. The award is expected to boost the Indo-Korean relation.

The Indian Prime Minister is the fourteenth recipient of this prestigious award, which was established in the year 1990.

The PM has expressed his gratitude to those who has felicitated him with the award to appreciate his contributions.

This is the first time that the Indian Supremo has received such an award. All those who have been awarded with the same in the past are either extremely dignified persons or organisations. The personalities, such as German Chancellor Angela Merkel and former United Nations Secretary General Kofi Annan, and the organisations, including Doctors Without Borders and Oxfam are some of them.

The committee which have selected the PM Modi for the award has noted that the Indian leader has tried to achieve regional and global peace through his creative policies.

India has a good relation with South Korea. Given its geographical position in the Asian region, the country has serious role in the political and economic aspects of the continent. The East Asian of South Korea considers India as the gate way to the South Asia. 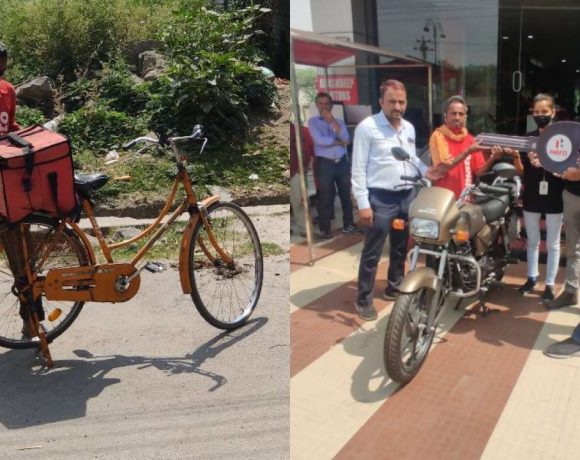 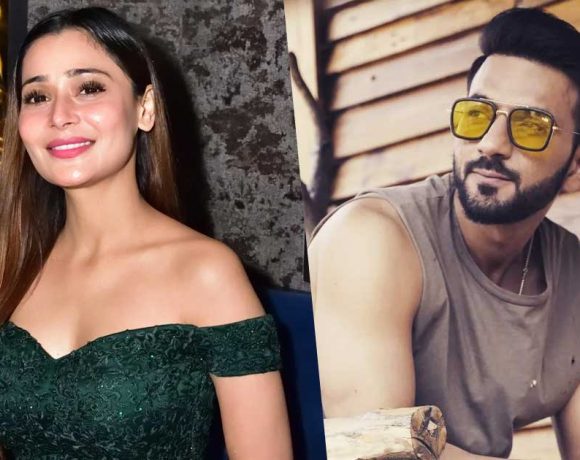