The Indian Prime Minister, Narendra Modi, who reached Tokyo last day for a brief visit, is likely to ink nearly ten agreements including skill development, civil nuclear, and culture.As per the report, the Indian PM arrived on last day shortly after 10 pm for his second visit to Japan after entering the top position.Actually, it is his fourth visit to the Asia’s most powerful country. While he was serving as the Chief Minister of Gujrat, he visited this nation nearly two times.

The Indian PM and his Japanese counterpart, Shinzo Abe, will meet today to discuss several issues.They are likely to reach a consonance in numerous sensitive issues providing strength to the bilateral relation between the ‘developing India’ and ‘developed Japan’.During this visit, the leaders of both nations are expected to sign the much-awaited civil nuclear deal.Shortly after reaching the far neighbor, PM Modi tweeted that he has reached Japan. The tweet added that he is looking forward to some relevant discussions.Moreover, through his twitter handle, he expressed his hope that the effective deliberations between the leaders of India and Japan will strengthen the economy and cultural ties between both nations.Meanwhile, it is learned that the terrorism would be one of the prime focuses of discussion. Both nations agree to the fact that the terrorism is the most dangerous issue, faced by the countries located across the world, hurting the happiness and stability of society. 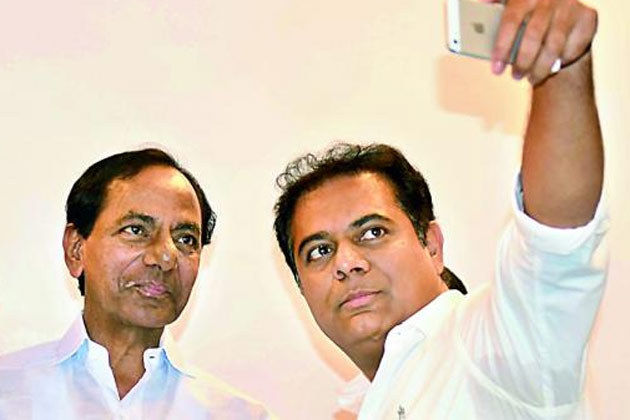 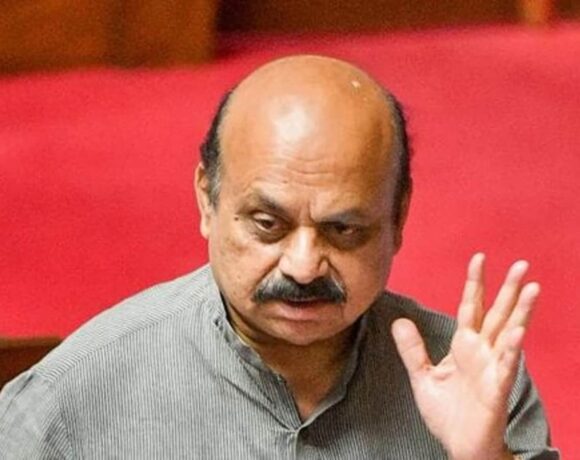 In Letter To PM, 13,000 Schools Accuse Karnataka Government Of Corruption 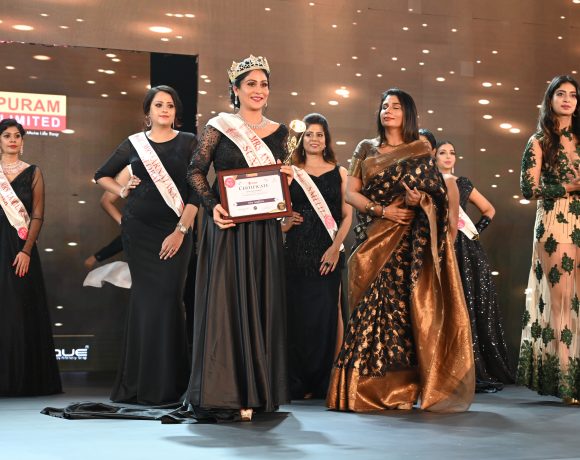