A retired Madras High Court judge, Justice M Vijayaraghavan, has filed a petition in the top court of India, the Supreme Court, seeking the elimination of the anomalies in the pension program, citing that the judges appointed from the bar and those promoted from the subordinate courts get different amount as the pension.

The former judge has asked the concerned to restructure the judge pension program in tune with the One Rank One Pension plan.

The petitioner has termed the disparity in the pensions given to the judges as an irrational practice.

Indeed, there is no discrimination in the pay, allowance and other special allowances offered to the judges by the concerned authority. So, it is clear that the discrimination exists only in the pension program.

The petitioner, in his petition, has also requested the court to ask the central government to create a feasible formula to eliminate discrimination in the judge pension program. 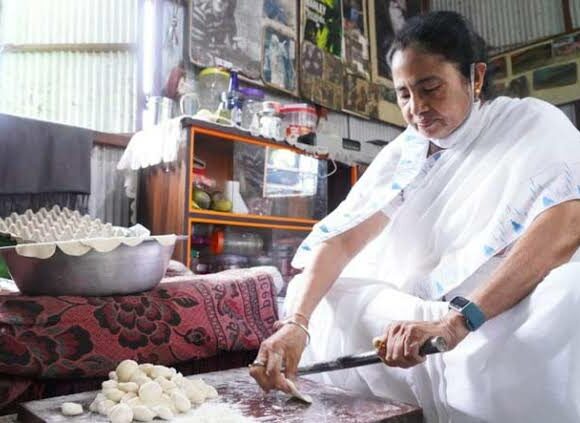 After Panipuri, Momos, Mamata with cooking experiment again in Darjeeling