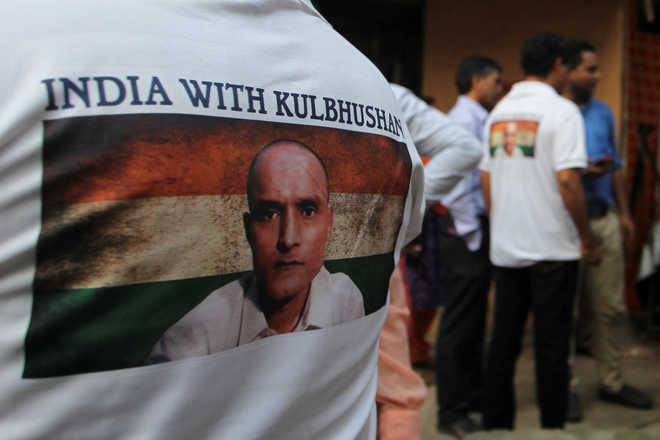 A high court in India asked India on Thursday to appoint a lawyer for death-row inmate Kulbhushan Jadhav by April 13 to argue his case for a review of his conviction and sentence by a Pakistani military court.

Jadhav, a 51-year-old retired Indian Navy officer, was sentenced to death in April 2017 by a Pakistani military court on espionage and terrorism charges. India filed a complaint with the International Court of Justice (ICJ) against Pakistan for denying Jadhav consular access and challenging his death sentence.

After hearing both sides, the International Court of Justice (ICJ) issued a ruling in July 2019 asking Pakistan to grant India consular access to Jadhav and to review his conviction.

In August 2020, the Islamabad High Court formed a three-member larger bench consisting of Chief Justice Athar Minallah, Justice Amir Farooq, and Justice Miangul Hassan Aurangzeb, which has repeatedly asked India to nominate a lawyer from Pakistan for Jadhav, but New Delhi has so far refused, insisting that it be given a chance to appoint an Indian lawyer.

Following arguments by Pakistan’s Attorney General (AGP) Khalid Javed Khan, the court on Thursday directed India to appoint a lawyer for Jadhav by April 13. Khan told the court that India was deliberately delaying the case so that it could approach the International Court of Justice with a complaint that Pakistan was in violation of its decision to provide Jadhav with an opportunity for review.

In November 2021, Pakistan’s Parliament passed legislation granting Jadhav the right to file a review appeal against his military court conviction. When the Pakistani government issued an ordinance allowing Jadhav to file a review, he refused. Later, in 2020, the Pakistani government, through its defence secretary, petitioned the International Court of Justice to appoint a defence counsel for Jadhav. 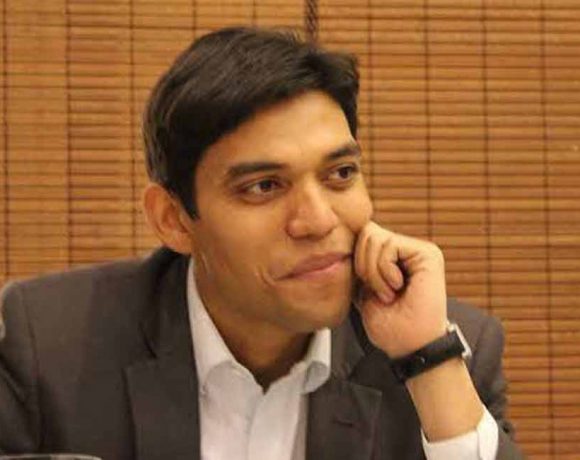