Over 40 died in prison in Brazil 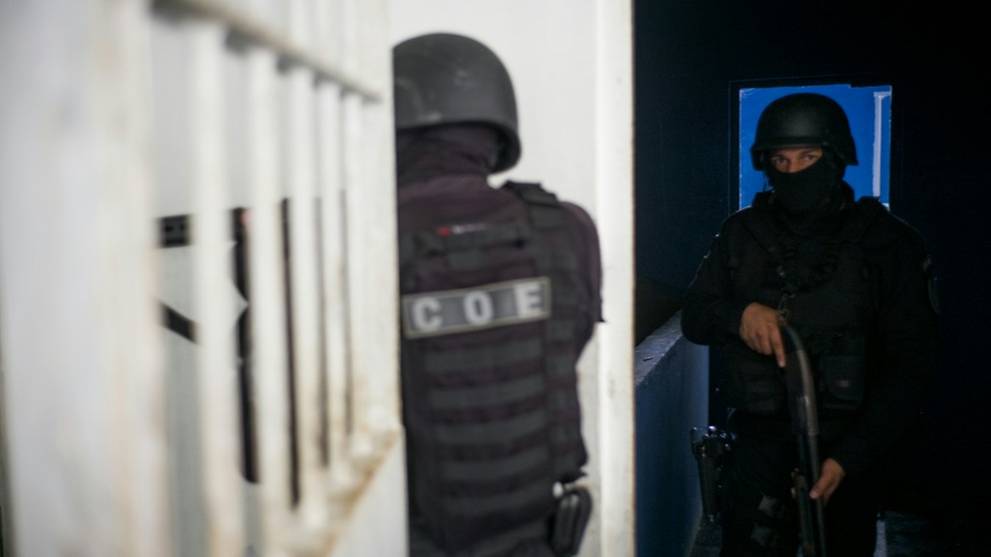 As many as forty inmates have died in a Brazilian prison, a day after nearly 15 inmates were killed in a bloody clash between criminal gangs in the prison.

The dear ones of the affected prisoners have gathered outside the premises of the prison. Many of them have even entered into heated arguments with the jail authorities.

Brazilian jails are not that safe. Overcrowding and frequent clashes are the common characters of a typical Brazilian prison.

As per a preliminary report, the deaths have occurred due to asphyxiation. An investigation has been launched into the case of the death of the prisoners.

There are reports that several people were injured in the gang clashes happened a day before the latest 40 death has been reported.

As per a local media report, some of those injured have not yet recovered completely from their injuries.

It is the high time to find a solution to avoid the repetition of prison violence incidents. International agencies must intervene in the issue. In fact, there are laws available to avoid this. But, the problem is that it is not properly implemented due to various reasons. 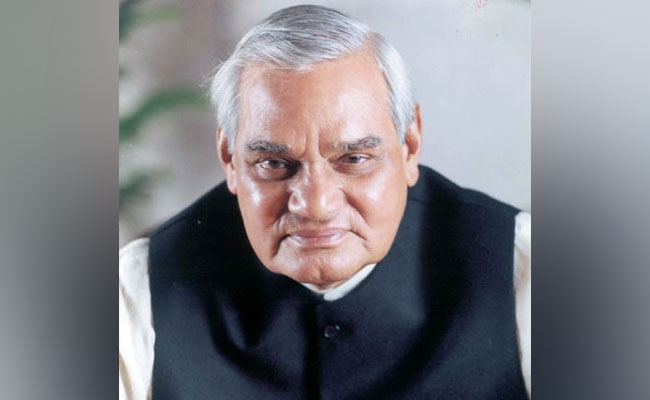