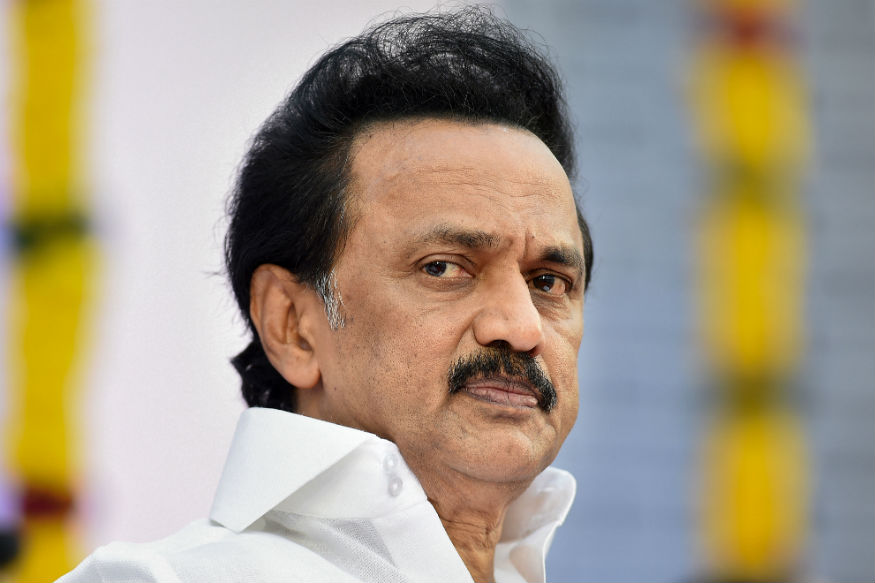 When we think about the topic of the new trend of hiring political strategists, the first thing that comes to our mind is Prashant Kishor.

We all have read in several recent publications the glorified stories on how this political strategist has turned the fate of many leaders – recently, Y S Jagan Mohan Reddy, the Chief Minister of Andhra Pradesh.

What a political strategist does is simple: He/she just creates a political brand capable to attract the electorate in which the brand belongs.

Political strategists use modern possibilities, like social media platforms. Simply, they produce an artificial aura around their clients.

Well, the method may sound impressive. Nonetheless, there is something it destroys. Actually, it hinders the relation of political leaders with their supporters, workers and even their voters.

Often, political leaders ignore the reality that the artificial aura gifted to them by their beloved strategists is too weak, and like an inflated balloon can be easily shrunk with a weapon as small as a needle, their artificial charisma can be effortlessly vanished with a strategy as simple as the one used to create that.

There are reports that DMK leader M K Stalin has hired renowned political strategist Prashant Kishor to work for him in the upcoming Assembly Election in the state.

It is true that the upcoming Tamil Nadu election is crucial for all its stakeholders, as it is going to decide many thinks together including the future of Rajnikanth in politics and the future of the Dravidian political parties such as the AIADMK and DMK. But, does Mr. Stalin really need a strategist?

Clearly, there is no leader as tall as Mr. Stalin in the Tamil Nadu politics at this juncture – the entrance of the superstar into the political hemisphere of the state is a different matter as he is just a new entrant and has not even proved his capability as a political leader anywhere until now.

In reality, the moment the DMK chief has decided to hire a strategist, his vulnerability (that is, his lack of confidence his political charisma and his party workers’ strength to help him grab the seat of power) has been exposed.

There are many who strongly believe nothing can stop him from reaching the seat of power if he takes lessons from the great leaders who have made the DMK what it is now.

The Dravidian politics has many messages to give. That is not the by-product of any artificially created political campaign. It is the fruit of several social movements initiated selflessly for the people of the state of Tamil Nadu by some visionary leaders, who believed nothing that separate a leader against his people should exist between them. 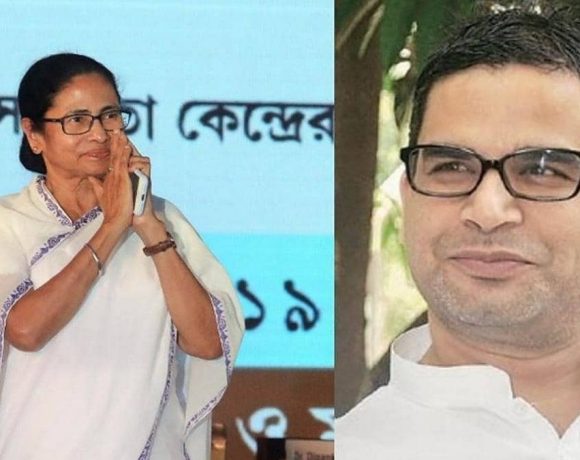 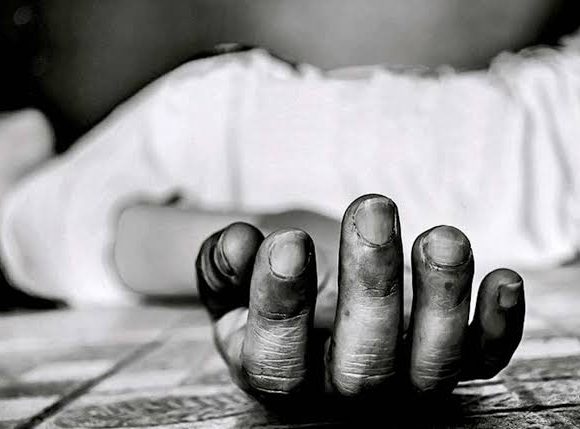