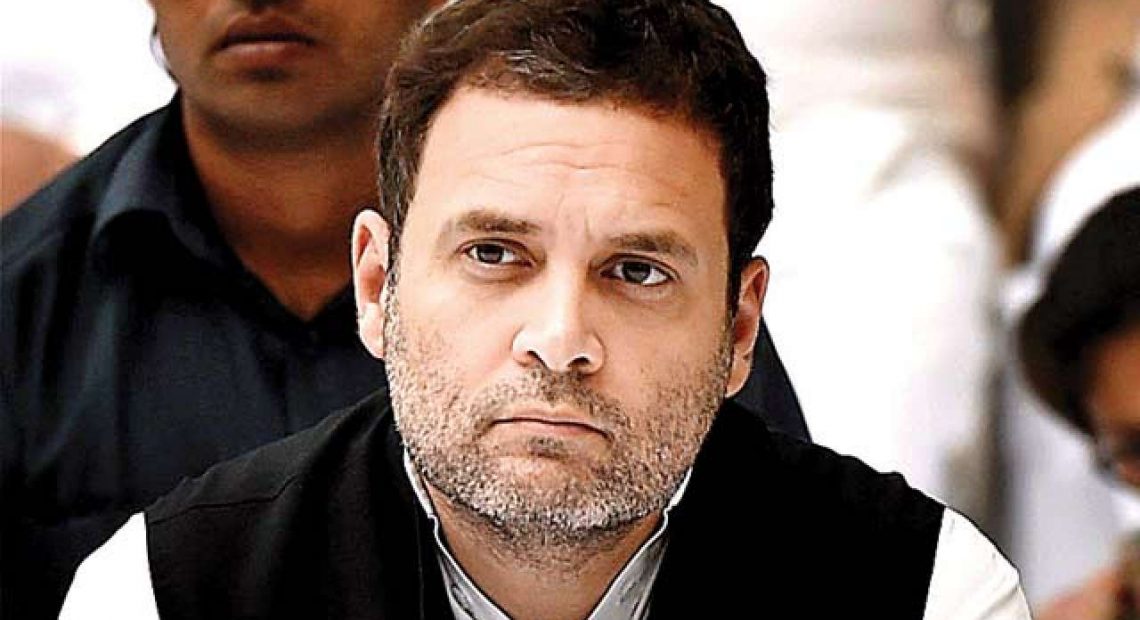 The Congress Party was once the most powerful party in the country. Since the independence of the country, it several time received the opportunity to rule the country.

Now, the things have changed unrecognisably. The party is at present nowhere near the corridor of power. The possibility for the party to return to the corridor is not bright either.

Recently, one more charismatic young leader has left the party. Expectedly, he has sought asylum in the BJP – the powerful rightist party which rules the country at this moment.

It was the year 2014 which overturned the destiny of the Grand Old Party. It was in that year that the people of the country voted the BJP to power over the Congress, owing to the corruption pit in which the party of true fighters slipped into.

Since then, the Congress has been consistently losing. One by one, it has lost each and every thing.

The MP government is at the edge of a collapse. Along with Mr. Scindia, several MLAs have left the Grand Old Party.

The workers of the Grand Old Party have the right to learn why their party has been consistently loosing its leaders to the Saffron Party.

The future of the Congress lies in the willingness of the party to develop a new leadership independent from the clutches of that family which contributed to the fall of the party to the pit of trouble. 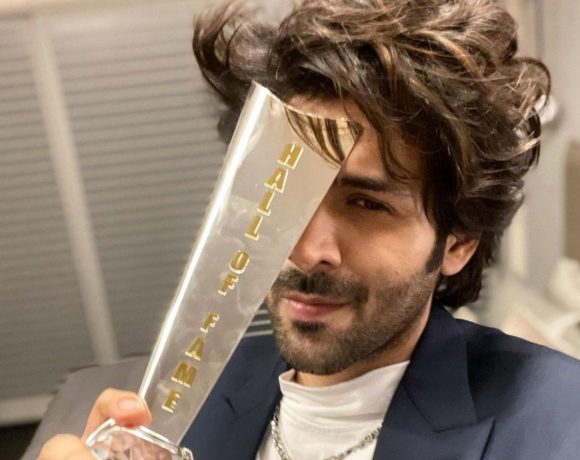