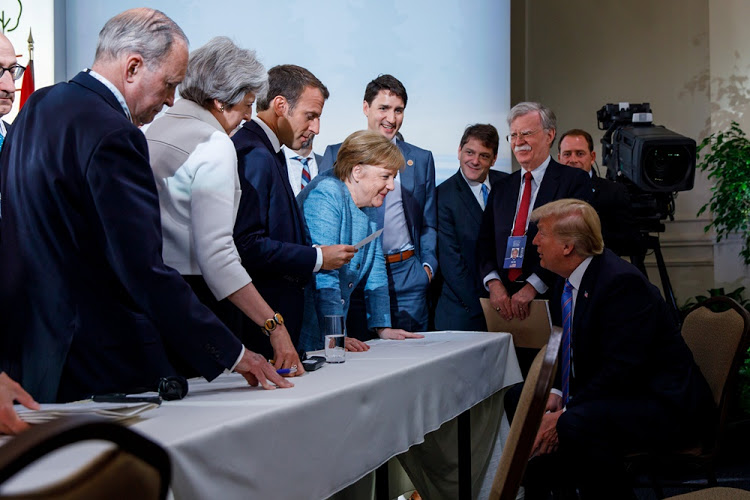 Liberals are at a very crucial juncture now. They face a serious existential crisis. The threat they face now is so severe that they have already lost the majority of their strength to the war against their rivals. What they lack at this moment is a clear vision. They clearly do not know how to sale through this turbulent water in which they have been trapped.

It is a wrong assumption that the trouble started with the inception of Donald Trump as the president of the world’s most influential country; actually, the real trouble started much earlier.

In reality, it is the problem appeared in its social angle that has engulfed the political angle of the liberal concept. This is what is seen in the economic angle now.

Actually, it is only after the appearance of the sign of trouble in the economic angle that the world has realized the trouble.

To understand the trouble, it is pertinent to go deep into its root of the trouble. That root lies in the social angle of the liberal concept.

The aforesaid view indicates that the issues that is seen when it is looked through the social angle are not unimportant. In short, the issues like the migrant crisis have much greater dimension than what is generally understood.

The moment it is understood that all these three are not separate but are intertwined and are inseparable, the solution slowly emerges.

Protectionism is not a solution to anything. It is a temporary phenomenon like the Soviet Socialism of the Cold War era. It will gradually disappear the way it has emerged.

Liberal is the only stable which has a proven track record. It remains relevant until a proven alternative is born. 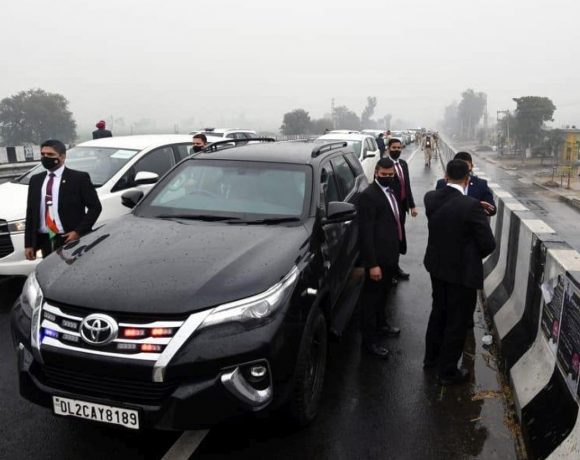 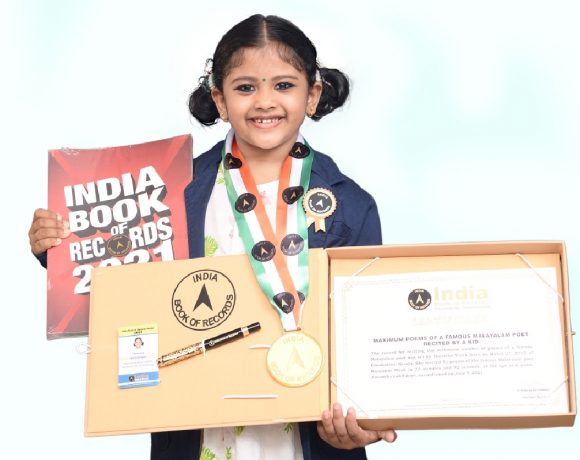