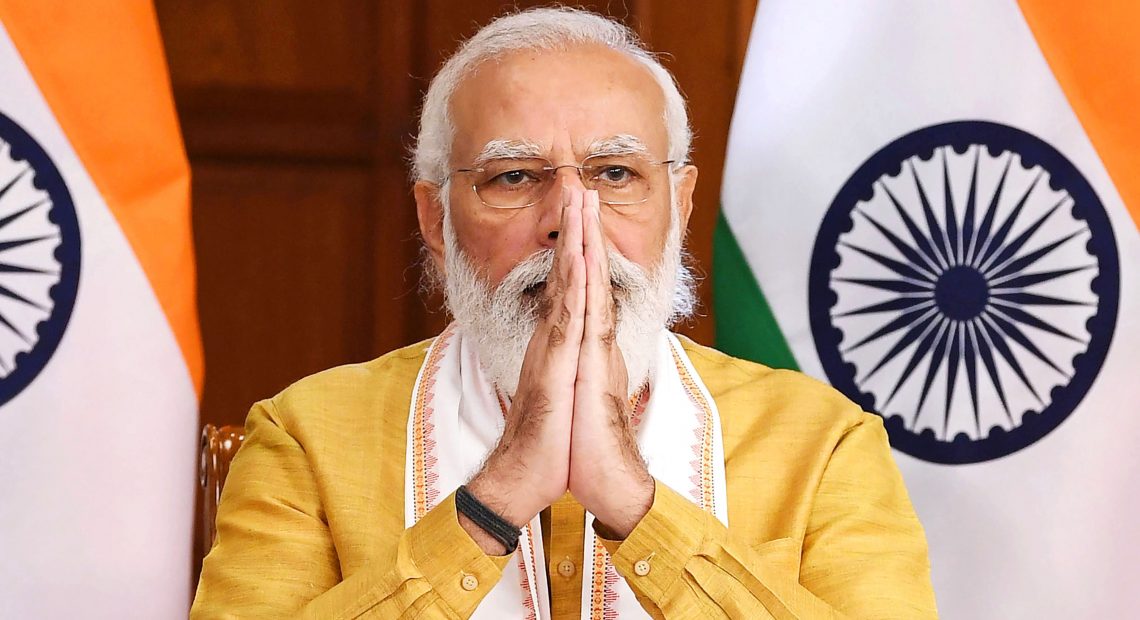 Prime Minister Narendra Modi paid tribute to BR Ambedkar, India’s key architect of the Constitution, today, saying he has made indelible contributions to the country’s progress.

Dr. BR Ambedkar was a jurist and economist who played an important role in India’s freedom movement. He was born in Maharashtra in 1891 to a Dalit family.BR Ambedkar was a staunch supporter of the Dalit community, which was subjected to widespread discrimination. In addition, he was India’s first Law Minister. “On the occasion of Dr. Babasaheb Ambedkar’s Jayanti, tributes have been paid to him. He has left an indelible mark on India’s development. This is a day to reaffirm our commitment to achieving his goals for our country “In a tweet, Prime Minister Modi stated.

Modi spent over 15 minutes looking around the grand memorial. Later, he will speak at a public meeting in Mhow to kick off the 11-day ‘Gram Uday Se Bharat Uday Abhiyan’ (village self-governance campaign). On his arrival at the Indore airport, Chief Minister Shivraj Singh Chouhan and state Health Minister Narottam Mishra greeted him warmly. Modi took a helicopter from Indore to Mhow. 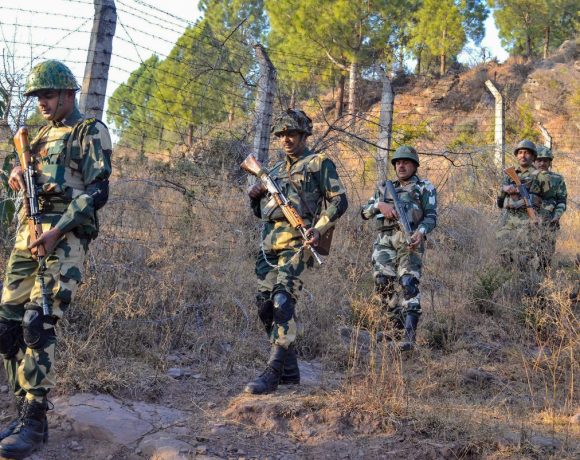