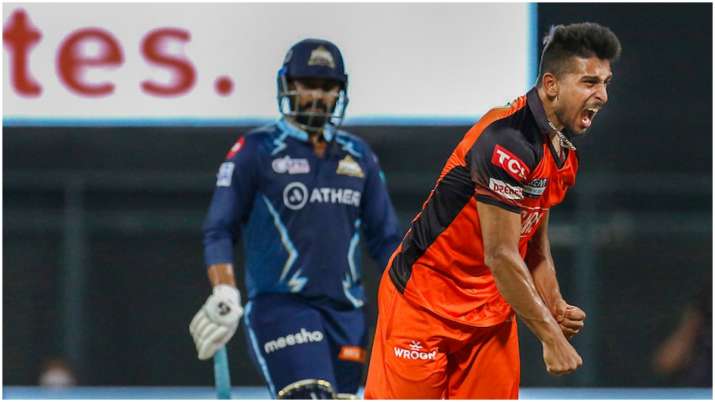 Umran Malik, the pace sensation from Jammu and Kashmir, has been selected for his first India T20 International (T20I) series against South Africa. His performances in the ongoing Indian Premier League (IPL) 2022 season have prompted calls for him to be called up to the national team.

Omar Abdullah, vice-president of the National Conference, congratulated the 22-year-old on his selection and stated that he will be watching the series against South Africa “very closely.” “Congratulations, Umran Malik. We’ll be paying close attention to the upcoming T20 series against the Proteas “Omar Abdullah sent out a tweet.

Shashi Tharoor of the Congress and P Chidambaram of the BJP had previously pushed for his selection for India. Umran Malik enthralled the IPL with his ability to bowl at speeds exceeding 150 km/h.

But it’s not just his speed that’s impressive; it’s also the discipline with which he’s bowled to cause batters problems. Malik has 21 wickets in 13 matches so far. In SunRisers Hyderabad’s match against Gujarat Titans, he also took his first five-wicket haul in the IPL.

Apart from Umran, Arshdeep Singh, a left-arm pacer, was also called up for the series against South Africa. With the likes of Rohit Sharma, Virat Kohli, and Jasprit Bumrah rested, Kl Rahul is set to captain the side. 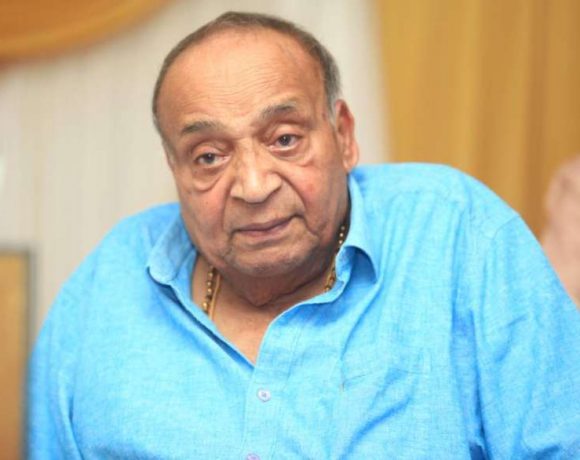 Uber to be stopped in Thailand