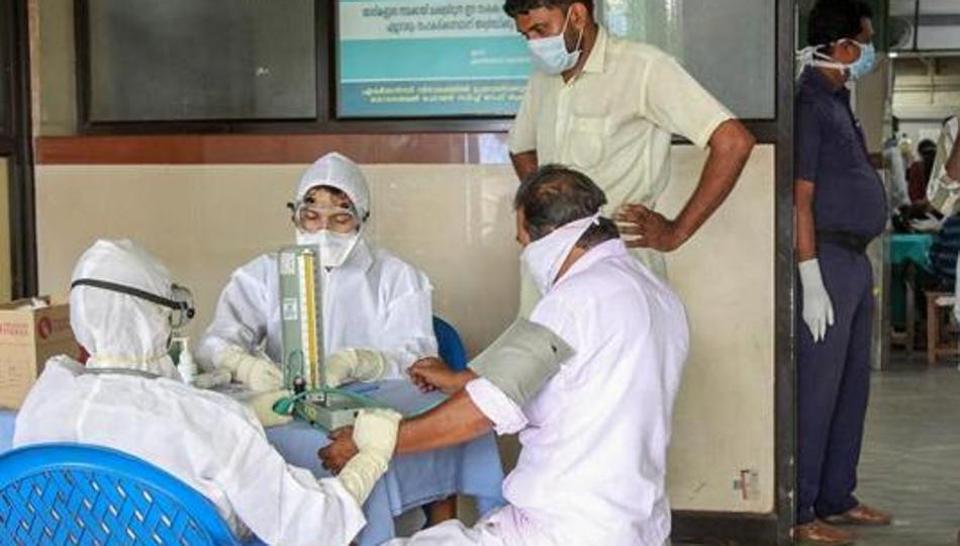 One case of Nipah has been confirmed by the heath authorities in the Indian state of Kerala. As many as four people who maintained close contact with the victim have been quarantined. The body fluids of the quarantined persons have been sent to the main virology institutes in the country situated in Manipal, Pune and Alappuzha. The result is likely to be released soon.

The person whose infection status has been confirmed is a young college student. At this moment it remains unclear how the boy has contacted the dangerous disease.

Earlier, the virus, which usually transmits through bats, claimed few lives in the northern region of the state. Then, it was said that the victims contacted disease from the infected bats seen near their house. Then, several members of a single family, which contacted the disease at first, died due to this disease.

Treating it as an emergency situation, the centre has allowed the use of immunoglobulin-monoclonal antibody. The centre has also decided to brought more such antibodies from Australia.

The Nipah is one of the most dangerous diseases that have affected the Indian state of Kerala in the recent past.

When it first emerged, the state medical authorities, through their hard work and dedication, brought the disease under control effectively.

The authorities say that there is no need to get panic. Anyway, everyone is advised to keep good personal hygiene. 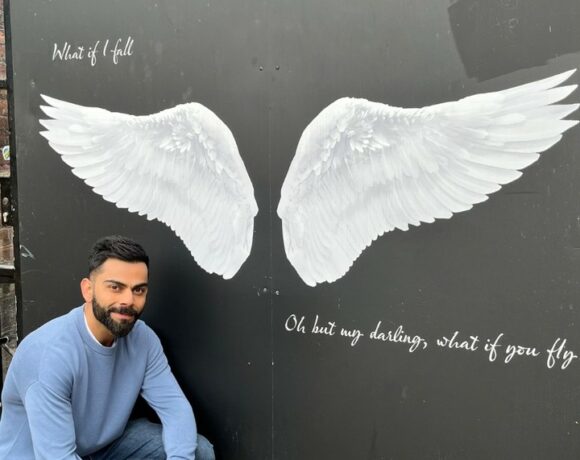 “What If I Fall…”: Virat Kohli’s Interesting ‘Perspective’ Post Goes Viral Ahead Of Third ODI 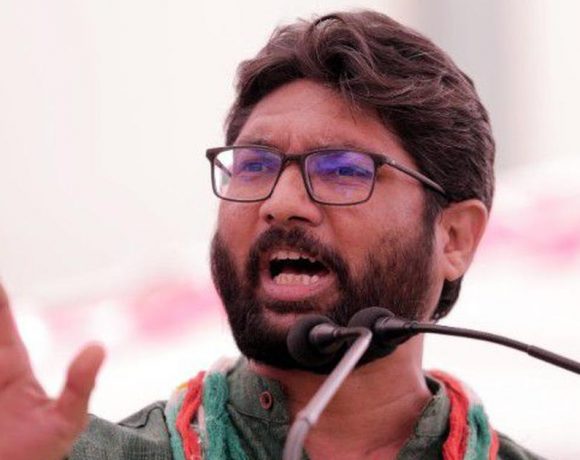