As many as nine trekkers have been killed in a forest fire that broke out in the Kurangani hills in Theni, Tamil Nadu.

The identities of those killed in the fatal accident have not been disclosed yet. It is learned that most of the team members does not know each other; this naturally makes the task of indentifying the identities of the dead and missing personals an extremely difficult job.

The place where the forest fire has broken out is located near the Tamil Nadu-Kerala border. The officials of both states are conducting a joint operation to help those affected. Both state governments have asked their officials to do whatever they can to help the affected trekkers.

The central government has also interfered in the issue in a timely manner. The centre has sent a special expert team and necessary technical assistance including helicopters to rescue those still trapped in the hill. 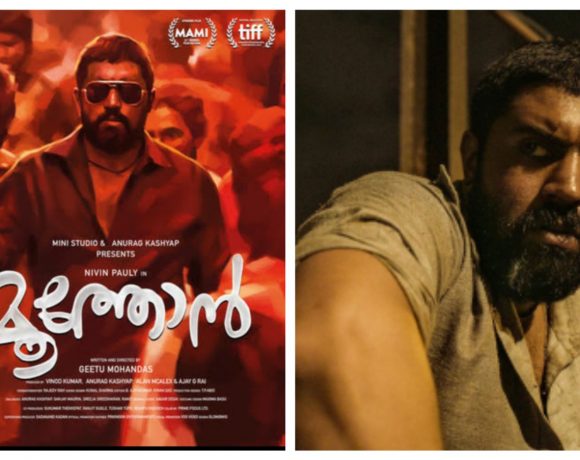 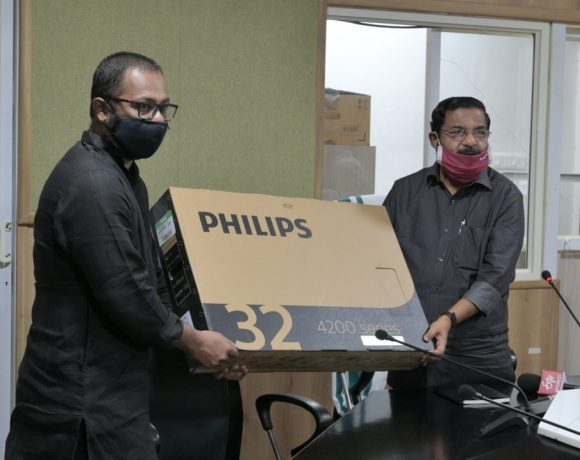