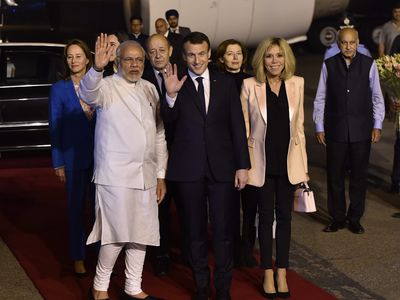 The French President, Emmanuel Macron, who is presently one of the most promising leaders of the world, has visited India for a four-day visit.

It is considered as one of the most crucial visit for both countries, the biggest supporters of the clear energy plan initiated as part of the renowned Paris Climate Summit.

The Indian Supremo has tweeted that the visit of the French leader would strengthen the strategic relation between Delhi and Paris.

In this visit, both countries are expected to sign several agreements. In the discussion sessions, the priority is likely to be given to the maritime security, space research collaboration, clean energy and counter-terrorism, apart from the normal discussion areas like the defence cooperation and economic collaboration.

The International Solar Alliance Summit is the major event the French President is going to participate in this visit.

In the founding conference of the most-anticipated summit in which several ministers and state delegates are likely to participate, the French President and Indian Prime Minister will be in the chair.

The important agreement both countries are likely to ink in the French leader’s Indian visit is the Jaitapur nuclear power plant agreement. 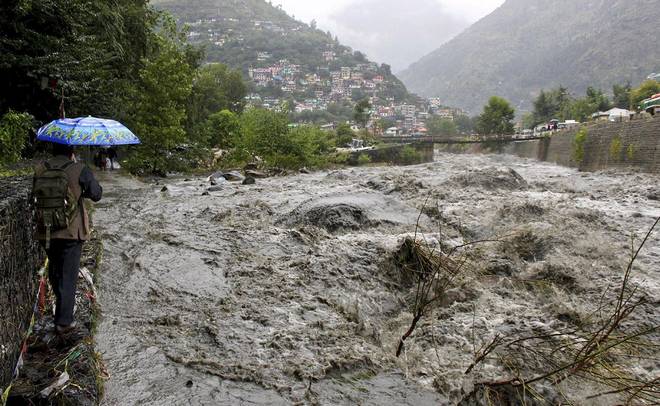 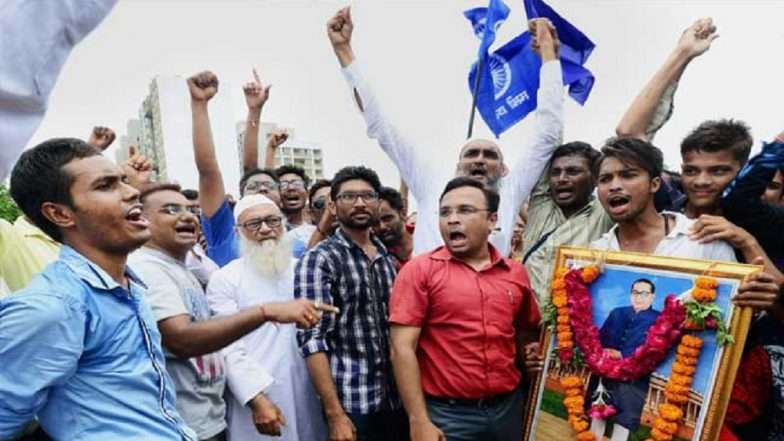 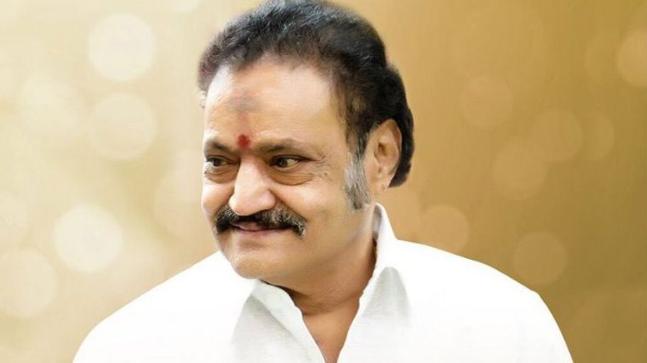