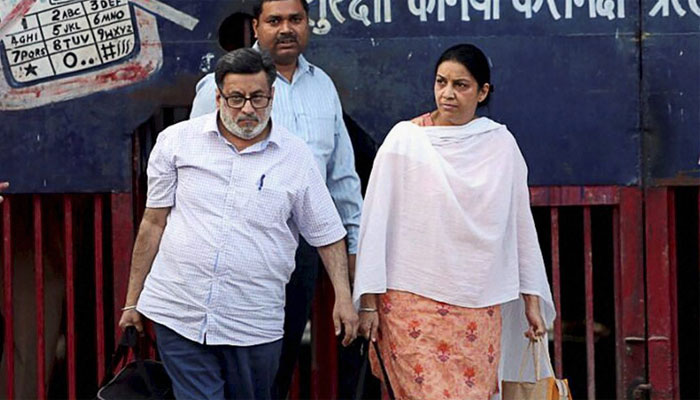 The Central Bureau of Investigation, which has investigated the controversial Aarushi-Hemraj murder case, has approached the top court of India, the Supreme Court, against the Allahabad High Court’s judgement, which annulled the Special Court’s judgment and acquitted Aarushi’s parents, Rajesh Talwar and Nupur Talwar, from all charges filed against them by the investigators.

The murder of Aarushi, the only daughter of Talwar couple, was found dead with her throat slit at her home located in Noida in the year 2008. The discovery of the dead body of the domestic help of Aarushi’s house, Hemraj, a day after the death of the girl, on the terrace of the same house triggered serious suspicion.

The national wide uproar against the insensitive way in which the police department handled the case forced the Central Investigation Agency to take up the case. 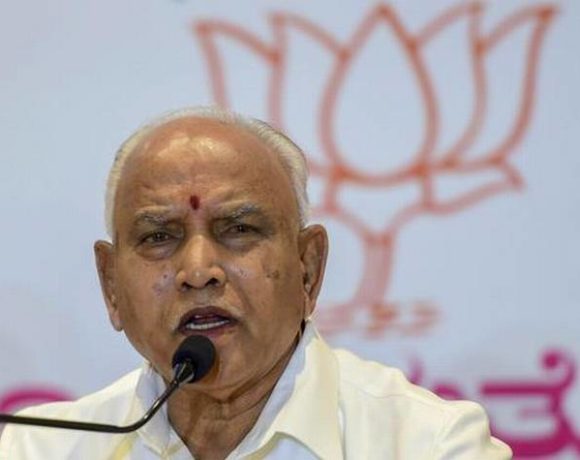