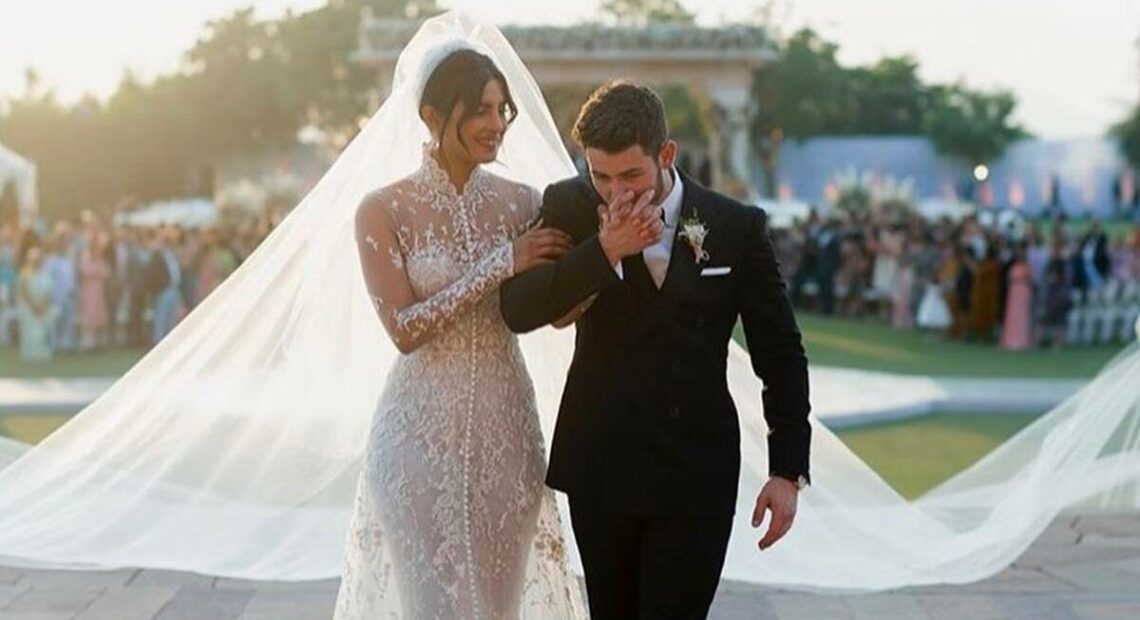 Priyanka Chopra and Nick Jonas are celebrating their 4th wedding anniversary today (December 1), and on this occasion, he dropped a special post. Nick has shared two adorable pictures from their Hindu and Christian ceremonies. Along with the photos, he wrote a sweet note wishing his “love,” Priyanka, “And just like that it’s been 4 years. Happy anniversary my love. Priyanka Chopra.” The first image is from their Christian wedding in which the actress looks beautiful in a white gown while the singer looks dashing in a black suit set. The next image is from their Hindu wedding which shows them posing for the camera. Priyanka can be seen in a traditional red ensemble, while Nick can be seen in a golden sherwani.

Soon after Nick Jonas shared the post, fans flooded the comment section. A user wrote, “You both prove that age doesn’t matter in love,” while others dropped love-struck and heart emoticons.

After several years of courting, Priyanka Chopra and Nick Jonas got hitched in December 2018. The pair held lavish wedding festivities that combined Christian and Hindu customs. The couple became parents earlier this year when they brought their daughter Malti Marie Chopra Jonas into the world through surrogacy in January.

After Priyanka returned from her India vacation, Nick Jonas shared a sweet photo of the three of them on social media. In the picture, Nick can be seen charmingly staring at Priyanka and Malti Marie as they play. He added a heart emoticon to the caption.In the meantime, Priyanka Chopra’s upcoming films include Citadel and It’s All Coming Back To Me. 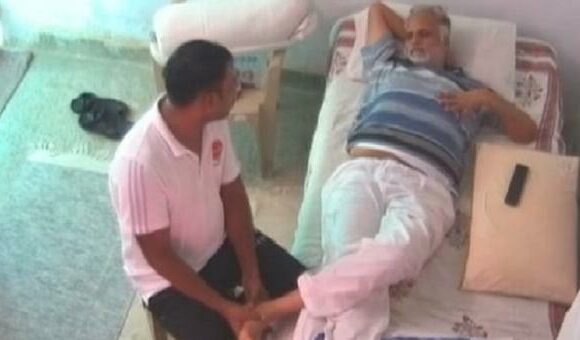 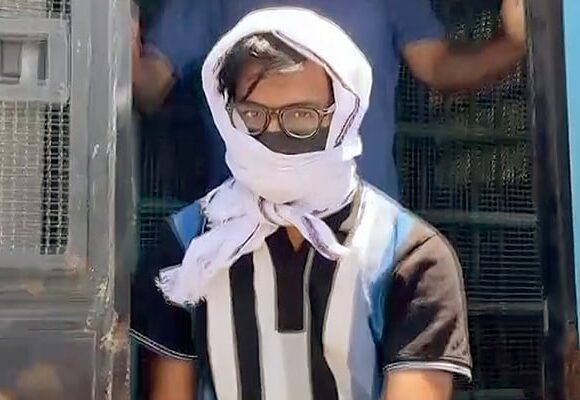