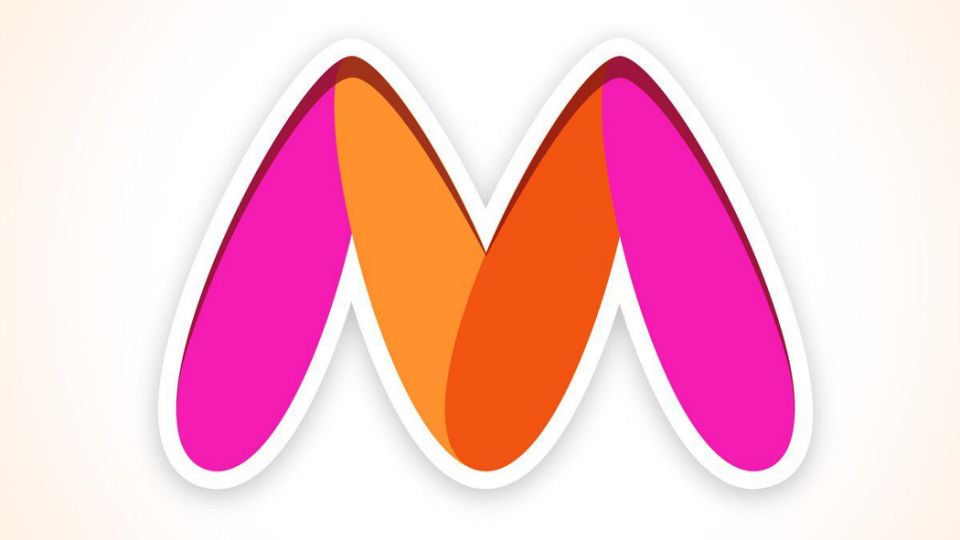 Myntra’s logo is now a hot topic amongst netizens to make memes. In December 2020, a NGO activist, Naaz Patel filed a complaint against Myntra’s logo for being offensive to women. She complained to the Mumbai Police’s Cyber Crime department and mentioned the issue on various social media platforms.

Myntra’s logo was asked to be changed immediately after the complaint was filed because the overlapping colors of the logo looked vulgar. Myntra took action by changing the logo’s color. People appreciated Myntra for taking effort in considering this “childish” complaint and acting on time. The fact that the vulgarity of the logo went unnoticed by people until it was bought out as a complaint is now sparking memes in social media platforms. 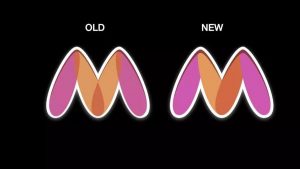 People had different views after the logo change. Some of them appreciating and welcoming it while others felt it was not necessary. This led to a meme fest on Twitter with the #MyntraLogo where the netizens used humor to express their views. Here are some of the best memes: 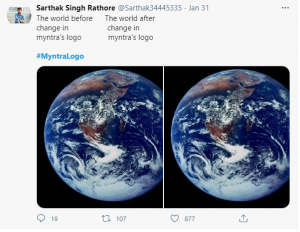 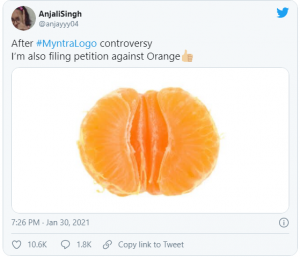 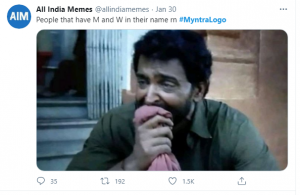 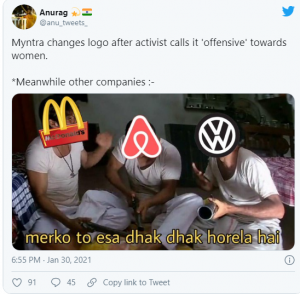 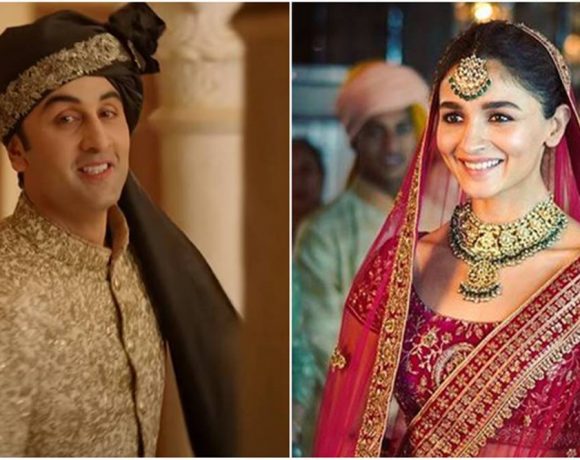 Ranbir Kapoor and Alia Bhatt will tie the knot on April 14 and have a lavish reception on April 17?