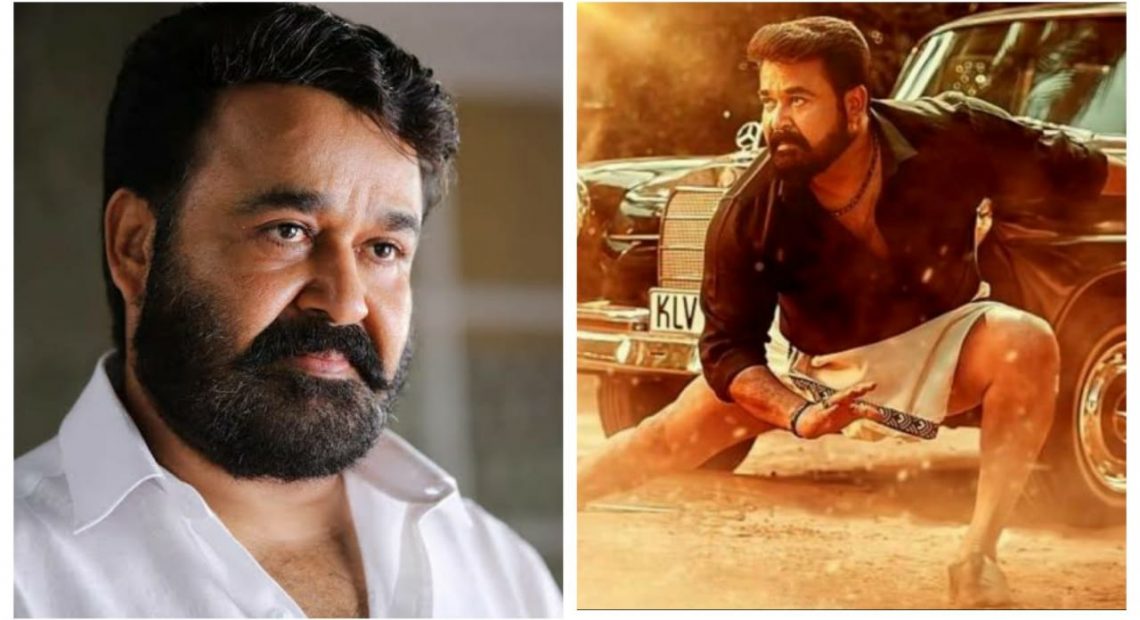 Mohanlal-starrer  Aaraattu’s first look poster is out. Helmed by B Unnikrishnan is an action-comedy film written by Udaykrishna, who also wrote one of Mohanlal’s biggest hits, Pulimurugan.

Mohanlal, who was last seen in Big Brother, shared the poster of the upcoming film on his official twitter account. He captioned it, “#Aaraattu Official Poster @unnikrishnanb.”

The poster features Mohanlal in a fighting pose. He is clearly ready for anything his foes throw at him. Shraddha Srinath, Siddique, Nedumudi Venu, Saikumar, Swasika and Rachana Narayanankutty are also seen in the movie playing pivotal roles. Aaraattu, which began filming in November last year, is set to hit screens on August 12, 2021.