Infamous Muzaffarnagar riot case have reached a turning point when the investigation panel on last day declared that the intelligence officers had miss-judged the intensity of the situation. The panel headed by Justice Vishnu Sahai Commission found that the negligence of the intelligence officers was largely evident throughout the case history. The judicial panel, which was organised to probe stimulatory factors of the fatal riot that took sixty lives and left thousands helpless, have interestingly acquitted SP-led UP government and BJP-led central government from all the allegations regarding riot case. Earlier, the oppositions alleged that Samajwadi Party leaders, BSP leaders and BJP leaders had intentionally delivered inflammatory speeches to create violence in the region. Medias reported that the seven-seventy-five pages long dosser was submitted before the Uttar Pradesh state assembly on last day by the probe panel. The panel demanded strict departmental action against some local officials and local intelligence officers. Meanwhile, a senior lawyer questioned the authenticity of the report. While speaking to a national media, he claims that the investigation report that was submitted by the committee had tried to give a clean-chit to the state and central government. He added that those who lost their life and was mercilessly thrown to the helpless situation had not been delivered justice by the report. One of the petitioners reportedly condemned the investigation report strongly.

Insomnia will never lead to depression if brain is highly active 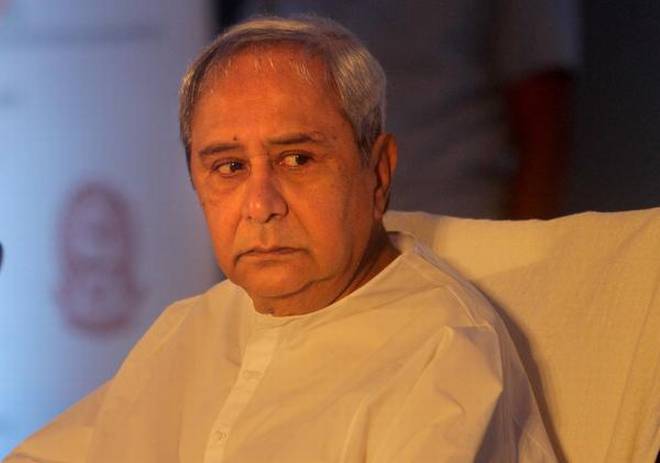