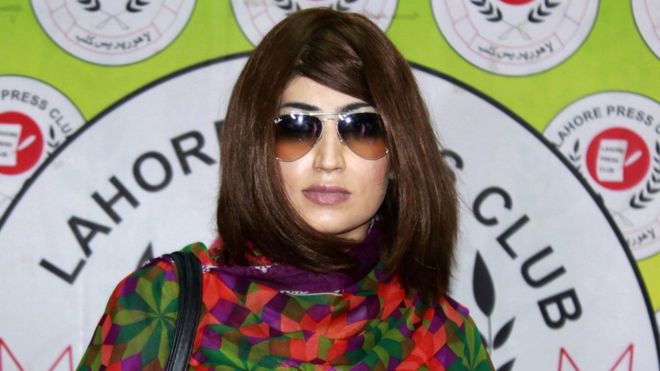 The murderer of Pakistani social media star icon Qandeel Baloch, Waseem – who is the brother of the star – has been sentenced for life by a court in the South Asian country of Pakistan.

The killer confessed his involvement in the crime. As per his statement, the star was murdered as she brought shame to his family.

The court has acquitted all others who were booked in connection with the case.

Earlier, the family of the murderer had done a failed attempt to help their son escape the clutches of the country’s legal system. They informed the court that they forgave their son for killing their daughter.

The case was a very controversial one. The case triggered a national wide outcry in the Asian country of Pakistan. It also ignited a serious discussion on the topics of women freedom and women safety. Several International agencies expressed their shock in the unfortunate incident that happened in the land of Pakistan. 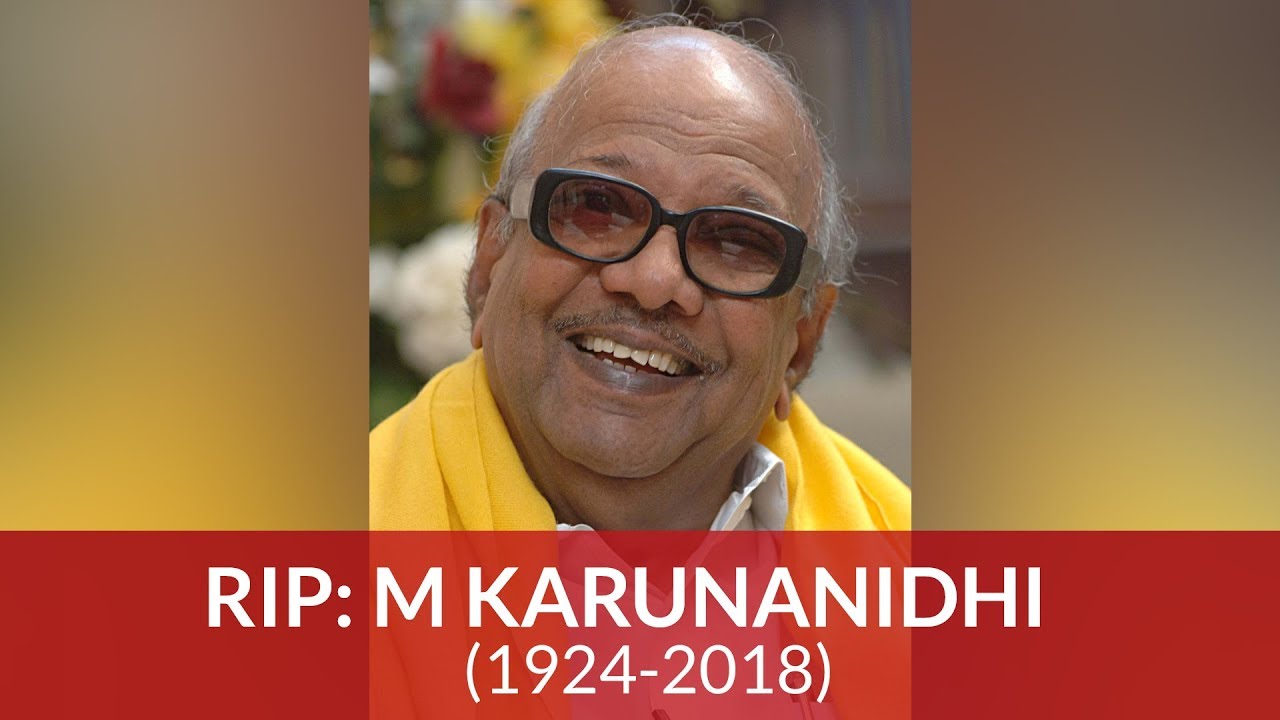 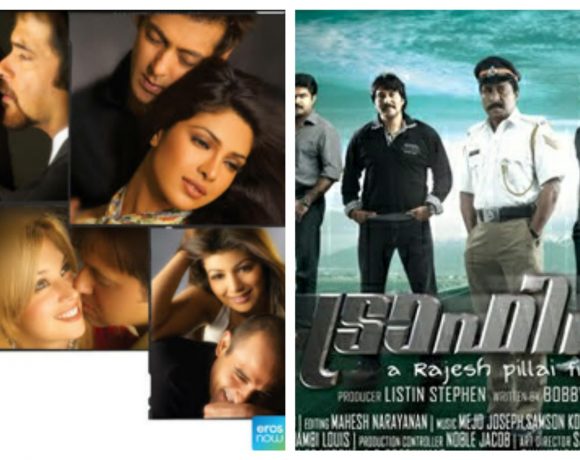 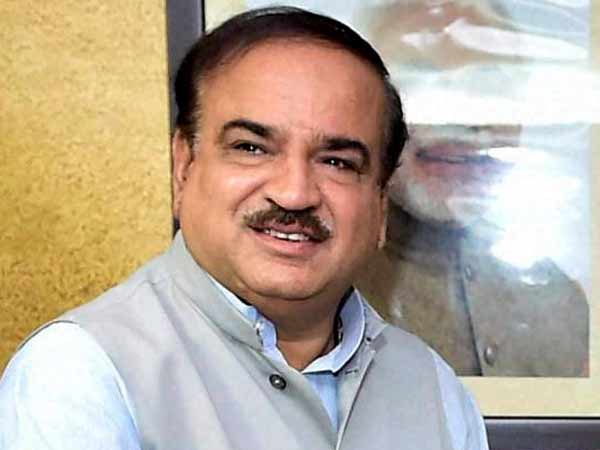