Former minister and former United Nations diplomat Shashi Tharoor may be questioned by Delhi police after they opened a murder investigation against “unknown persons” following the death of his glamorous wife. Sunanda Pushkar was found dead in her five-star hotel room in Delhi in January 2014, after publicly accusing Tharoor of having an extra-marital affair with a Pakistani journalist.

Almost a year after her death, police opened a murder investigation on Tuesday. Tharoor has not been identified as a suspect.”Whatever is necessary will be done,” Delhi Police Commissioner B.S. Bassi told reporters on Wednesday when asked if the police would interview Tharoor, who has cooperated with investigations since the death. After an autopsy initially concluded Pushkar probably died of an overdose of anti-depressant drugs, police said on Tuesday that she was poisoned and a case was registered.

Tharoor said he was “stunned” to hear his wife’s death was being investigated as murder, adding that he had never suspected foul play.”We all want that a comprehensive investigation be conducted and that the unvarnished truth should come out,” he said in a statement. 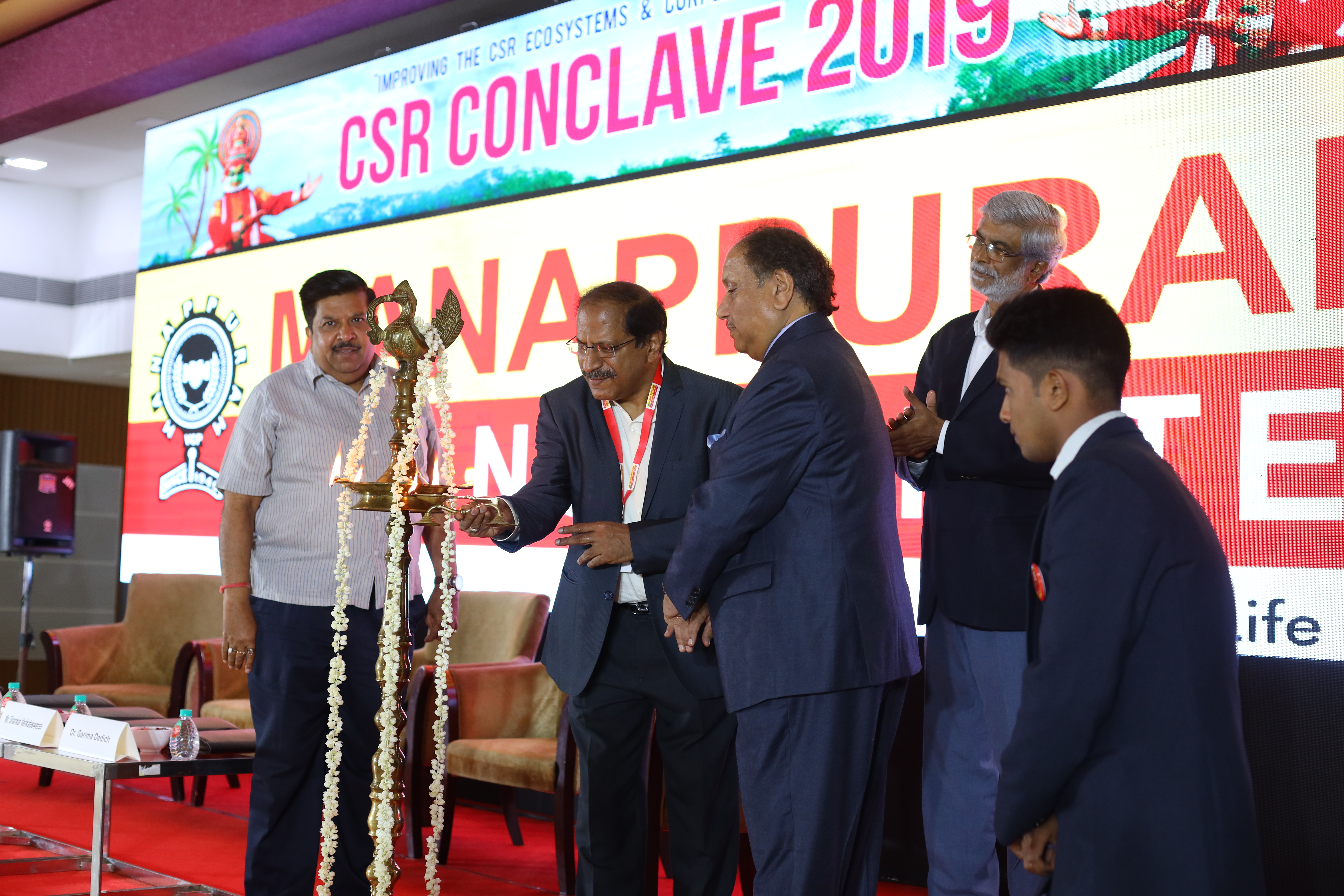