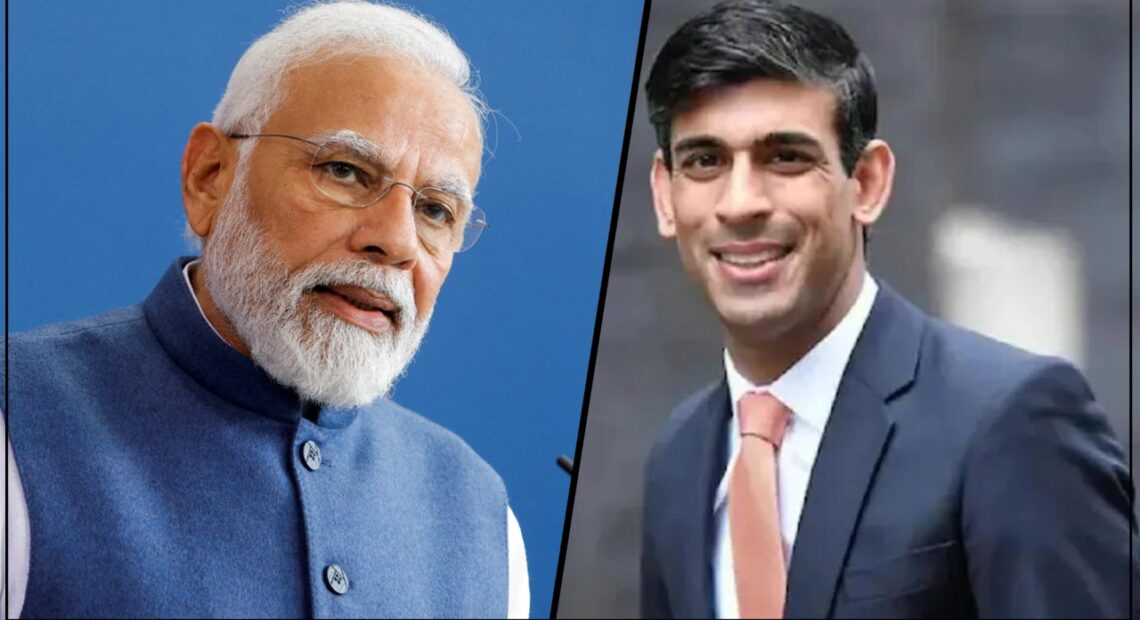 Today, Prime Minister Narendra Modi chatted with Rishi Sunak, the new leader of Britain. PM Modi and his British colleague spoke about the urgency of quickly concluding a fair free-trade agreement between India and the UK.

“Glad to speak to Rishi Sunak today. Congratulated him on assuming charge as UK PM. We will work together to further strengthen our Comprehensive Strategic Partnership. We also agreed on the importance of early conclusion of a comprehensive and balanced FTA,” PM Modi tweeted this evening, referring to the talks for a free-trade agreement, or FTA.

“Thank you Prime Minister Narendra Modi for your kind words as I get started in my new role. The UK and India share so much. I’m excited about what our two great democracies can achieve as we deepen our security, defence and economic partnership in the months and years ahead,” tweeted the first Indian-origin Prime Minister of Britain and the youngest leader to hold the top post in the UK in over 200 years.

James Cleverly, the foreign secretary of the United Kingdom, will also visit India on Friday to meet with S Jaishankar, the country’s minister of external affairs. The two will talk about enhancing their diplomatic ties, the British Foreign Office announced Thursday.

According to Trade Department Minister Greg Hands, Britain has finished most of the portions of the free trade agreement with India but won’t approve it until it is satisfied that it is just and reciprocal.

Suella Braverman, the divisive UK Home Secretary and staunch Brexiteer who had resisted a more lenient visa policy for immigrants, has publicly endorsed the India-Britain FTA in what is being interpreted as an effort to ease tensions over her political stance.

Earlier, Ms. Braverman had “reservations” regarding the trade agreement between the UK and India. She expressed concern in an interview that the pact will encourage immigration to the UK, despite the fact that Indians already made up the greatest proportion of visa overstayers.

By the end of this decade, India and the UK want to double their bilateral commerce to $100 billion. 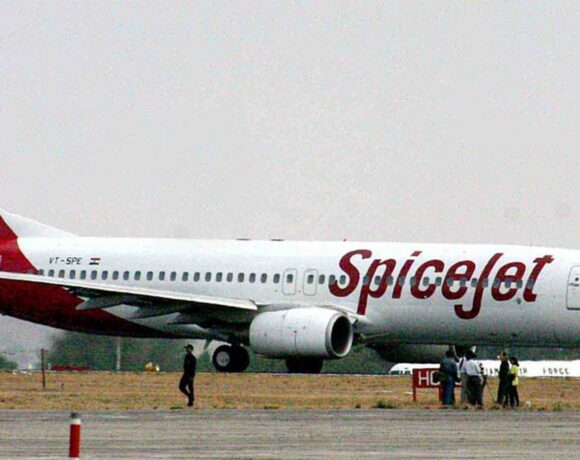 Smoke In Cabin At 5,000 Feet, SpiceJet Flight Returns To Delhi 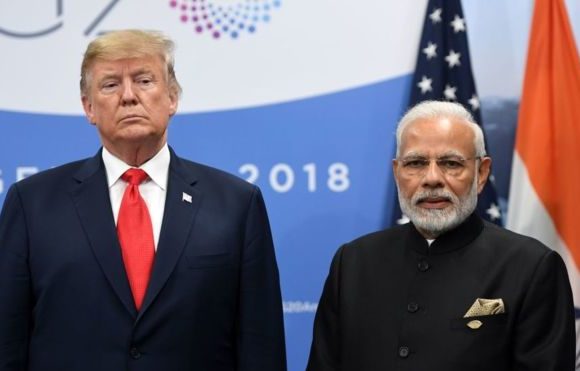