Mom-to-be Sonam Kapoor flaunts her baby bump in a special shoot, and fans describe her as “ethereal” 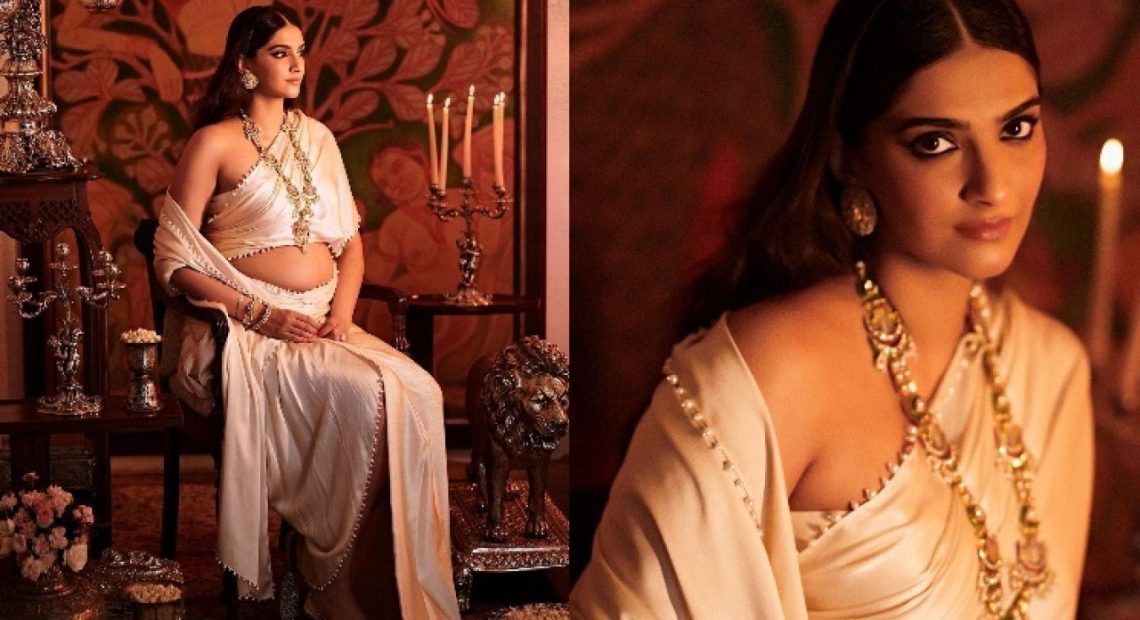 One photo shoot at a time, Sonam Kapoor proved to be a master of pregnancy fashion. The actress, who revealed last month that she and husband Anand Ahuja are expecting their first child together, has now shared a new set of photos in which she can be seen showing off her baby bump.

Sonam’s new photo shoot makes her look as if she stepped out of a Raja Ravi Varma film. She looks ethereal in the shoot, dressed in white with tasteful jewellery. Sonam went for a natural look with her makeup. Rhea Kapoor, the actress’s sister, styled her.

“Last night for my @abujani1 birthday evening,” Sonam captioned the photos. Styled by my baby @rheakapoor in @abujanisandeepkhosla and @kapoor.sunita.”

Her pregnancy was announced with a monochrome photoshoot that included Anand. “I have four hands.” To provide you with the best possible care. There are two hearts. Every step of the way, that will beat in time with yours. There is only one family. Who is going to love and support you? We’re looking forward to meeting you. She wrote, “#everydayphenomenal #comingthisfall2022.”

“It’s been difficult. Nobody warns you about how difficult it is. In an interview with Vogue about her pregnancy, she said, “Everyone tells you how wonderful it is.” “We’re all here to grow and change into better versions of ourselves.” So that’s something I’m looking forward to,” she said.

In 2018, Sonam and Anand married. The actor made her home in London but commuted between Mumbai and the UK to maintain a healthy work-life balance. Blind is her next film, which was shot during the pandemic. 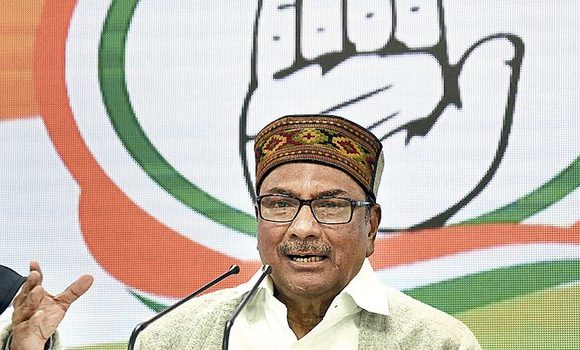 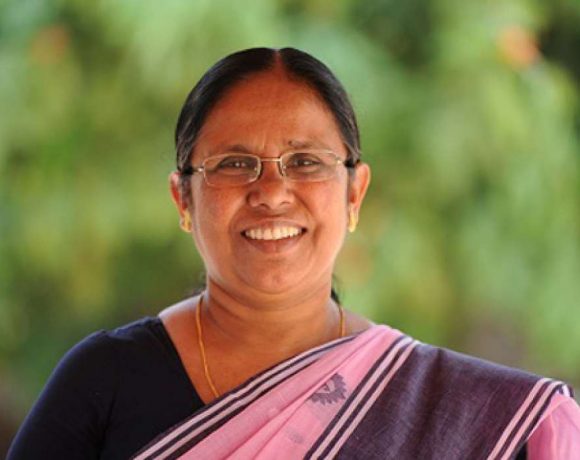