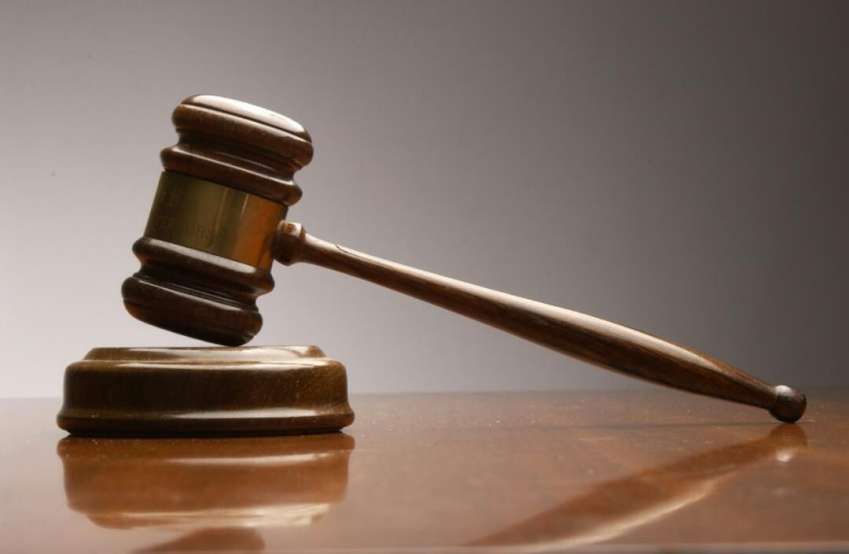 The sensational missing case that has jolted the state has reached its conclusion, when the Circle Inspector, who went missing a couple of days ago allegedly post a heated argument with his senior officer, has been traced to a remote region in Tamil Nadu.

It was a Railway Protection Force officer who initially identified the CI at first. It was when the CI approached him seeking information about a train.

Actually, it was after he helped the CI to board the right train that he realised the person who he just met was the one for whom the entire police department of his state was searching.

He soon informed it to his friend work in the police department. That police official shared the information with his senior officials quickly.

At least two separate teams have been sent to bring back the CI. At this moment, it remains unclear why he disappeared.

There were allegations that it was the harassment he faced from his senior officials that prompted him to leave his place.

His wife was the one with whom he made his final communication – it was just before his disappearance. In his last communication, he told her he was going for a journey.

It is important to find the root cause of this disappearance. It is also necessary to address it properly. 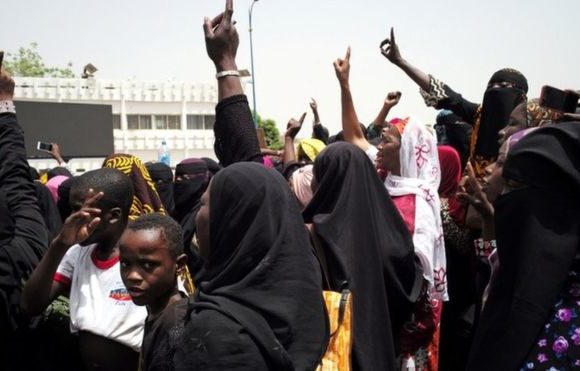 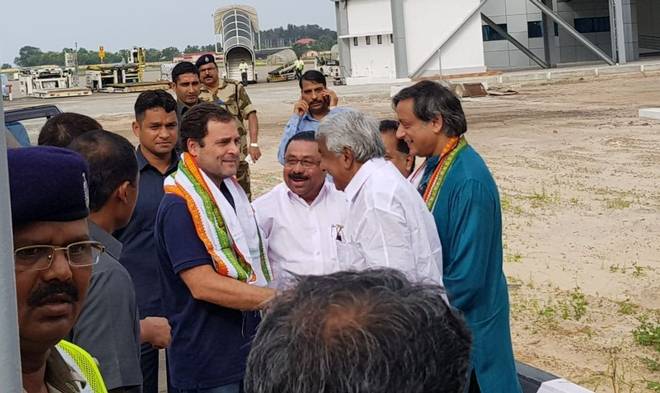