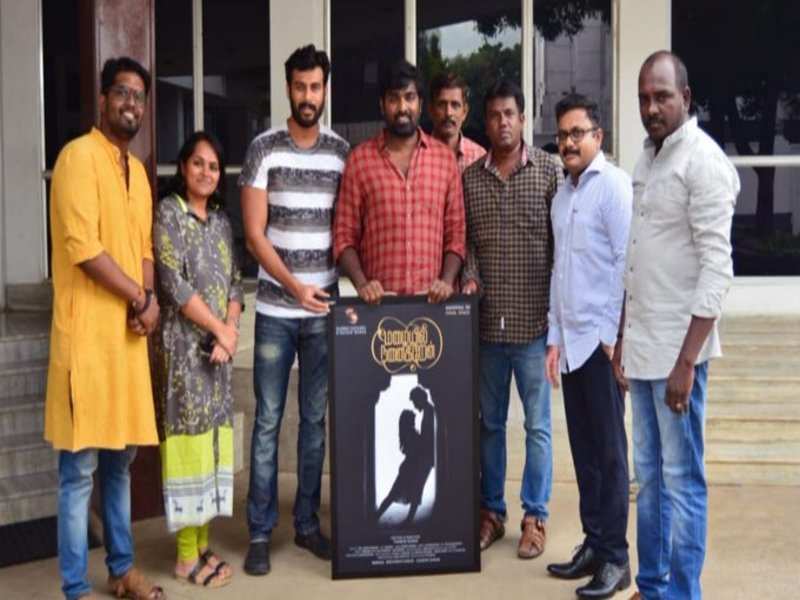 ‘Mazhaiyil Nanaigiren’ Anson Paul and Reba Monica John’s new venture recently wrapped up the shoot. The film is directed by Suresh and the dubbing for the film is under progress. In the meantime, Vijay Sethupathi revealed the first look of the film last evening. The first look paints a romantic picture of the lead actors.

‘Mazhaiyil Nanaigiren’ has been chiefly shot in Chennai. The film’s director had said that the film is a romantic entertainer, but will be different from the usual romantic fares and that Reba’s character in the film will have a unique treatment. While Anson Paul had earlier acted in films like Remo and 90ml, Reba recently worked with Thalapathy Vijay in Bigil. 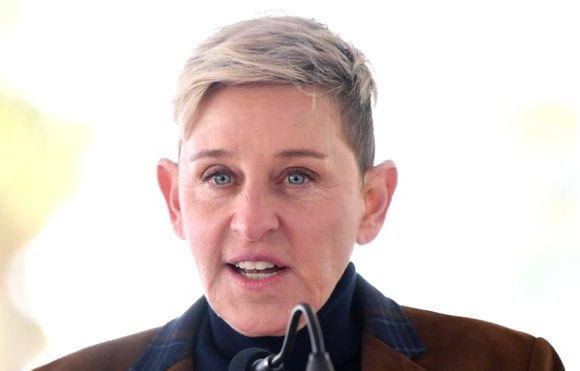 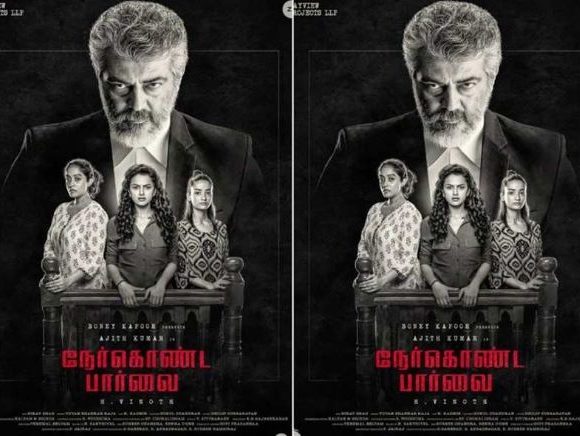 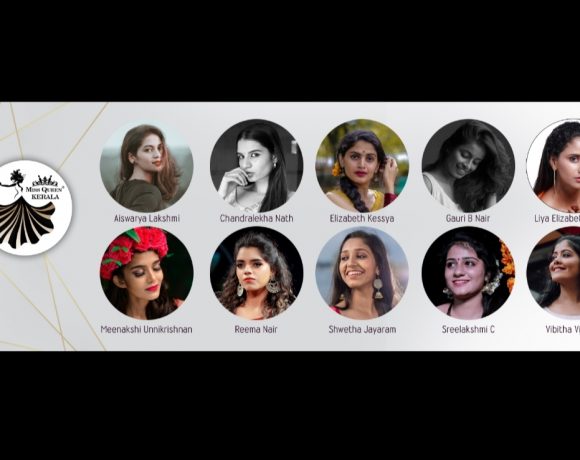