The Manappuram Riti Jewellery International Fashion Fest organized by PEGASUS, organizers of prestigious pageants like Miss South India & Miss Queen of India was held for the very first time at Dream Hotel, in Cochin today in association with Unique Times. The International Fashion fest which began at 6:30 p.m. was a day branded entertainment environment providing activities and opportunities for fashion designers and sponsors to come face-to-face with the principal tastemakers, celebrities, musical talent, media and consumers during the Fashion Fest.

n Fest presented two designers who showcased their collections. The first round of the show presented Mexican traditional collection which was created using Mexican fabrics designed by internationally acclaimed designer from Mexico, Maria Fernanda D’Harcourt, the owner of the brand Marian Espo Collection. Ms. Maria Fernanda D’Harcourt did her studies at IBero University and Scuola Italiana Di Firenze. She has been in the industry for the past 5 years and has done International shows such as DF Fashion week, Elle magazine Runway show, Liverpool Fashion week to name a few. It’s the first time in India, that she is doing a fashion show as she shows off her collections at the International Fashion Fest.

The second and third round which was showcased was designed by Matin Mac Mathew, an Indian designer who did his Studies in Fashion at The Instituto Marangoni in London. His theme for the fest was “Hell and Heaven” where the girls rocked the ramp in black for hell and white for heaven. Mr. Mathew had worked under International designer Christian Dior in 2010 and is owner of the brand Ethics since 2011. He has also showcased his collections in the IM Fashion show in London in 2010.

International and Indian 12 female models and 6 male models walked the ramp to show case the designer collections. KQ fame actor, model Anson Antony was the show stopper for Maria’s collection and Miss Queen of India Ms Deepika was the centre of attraction of Heavenly collection. All the collections were appreciated by the audience in means of applause. Famous fashion choreographer from Bangalore Mr. Sameer Khan was the choreographer for the show. The models were groomed by Dr. Thomas Nechupadam. The show was different from others with the live performance of White Sugar Band. And it was a breathing taking event which stood to out to be another extravaganza in fashion, conceptualized by the creator of fashion, Mr. Ajit Ravi Pegasus. 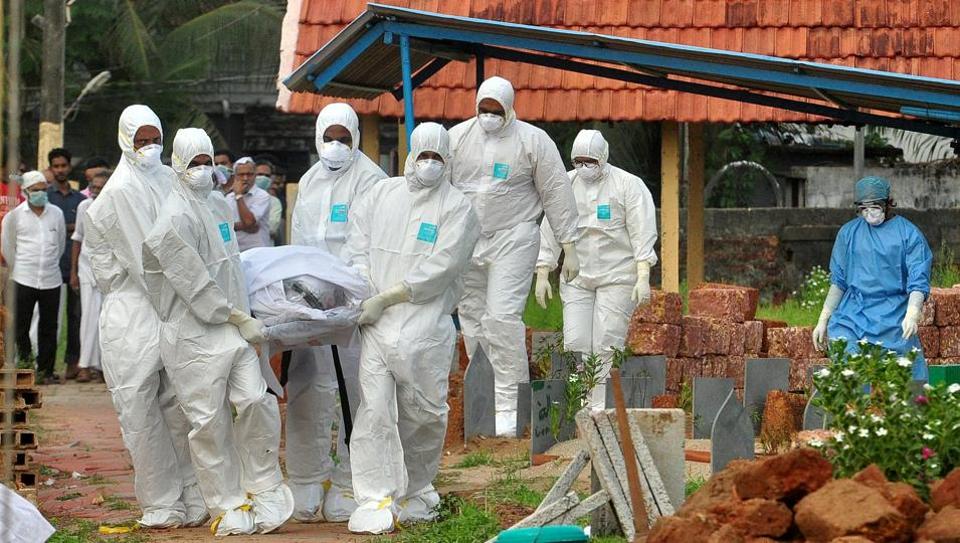