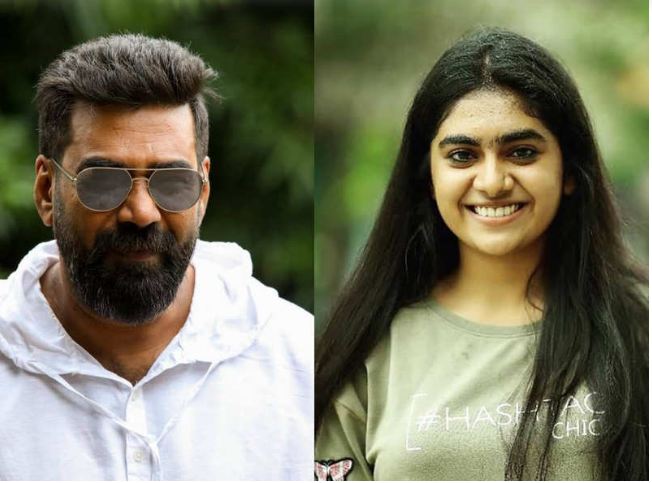 ‘Malik’, Fahadh Faasil’s upcoming movie has a huge star cast. Biju Menon, Nimisha Sajayan, Vinay Forrt, Jalaja, Dileesh Pothan and Indrans are seen in the movie playing pivotal roles. The film is directed by Mahesh Narayanan who had earlier worked with Fahad Faasil in ‘Take Off’.

At the pooja function of the event, Fahadh said that it’s his first big budget film, of Rs 25 crore. The film is produced by Anto Joseph and will hit theaters on April 2020.

Anto, meanwhile, had told us that the film will be made on the same scope as ‘Take Off’, which revolved around the rescue of Indian nurses who were stranded in Tikrit during the Iraqi civil war. 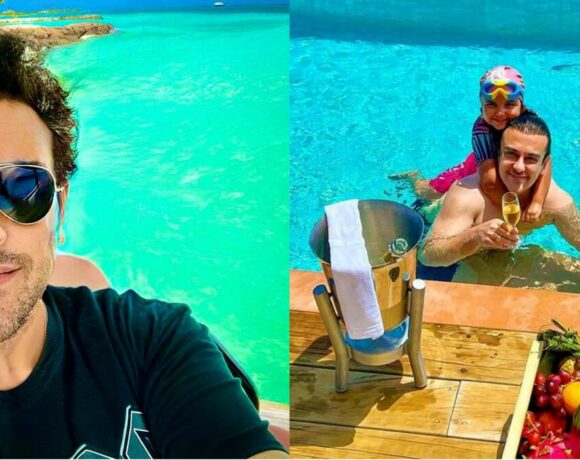 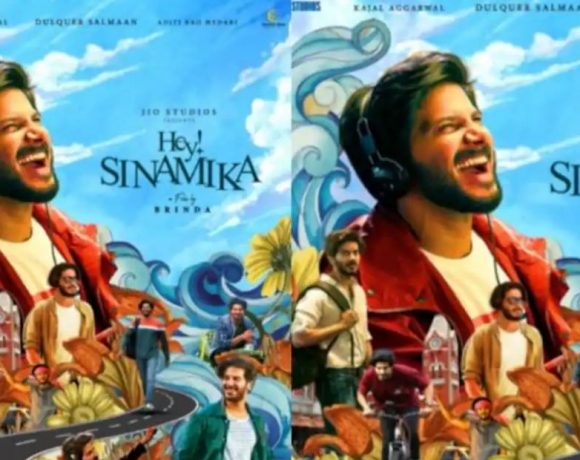