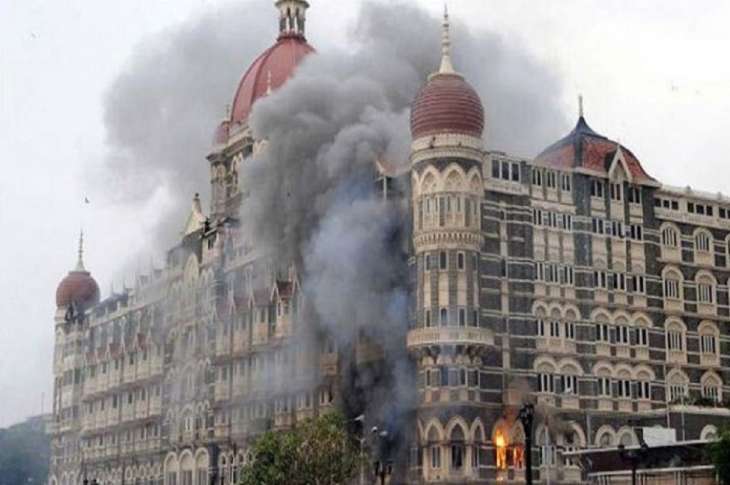 Sultanpur, a village in Maharashtra with a population of about 1,000 and 600 homes, will now be known as “Rahul Nagar” as a result of the name change honouring a local who lost his life battling terrorists during the 2008 Mumbai terror attacks on November 26.

14 years ago, during the terrorist assaults, State Reserve Police Force (SRPF) constable Rahul Shinde was slain. Mr. Shinde, a native of Sultanpur in the Madha tehsil of the Solapur district, was one of the first police officers to enter the Taj Mahal Palace Hotel in south Mumbai following reports of terrorist gunfire.

Terrorists fired a round into Mr. Shinde’s stomach, killing him.The President’s Police Medal was awarded to him posthumously by the government in recognition of his heroic effort, but because he was born and raised in Sultanpur, the village’s citizens chose to rename it in his honour. The formal renaming ceremony has not yet happened, though.

“All the government formalities for renaming the village are done. We are now waiting for the official renaming ceremony,” Subhash Vishnu Shinde, father of late Rahul Shinde, told PTI on the eve of the 14 anniversary of the 26/11 attacks.

“I had been following up with the government on this for the last 10 years. Finally it is done. I am satisfied now and don’t want anything more. I feel honoured that the village now bears the name of my son,” he said.

166 people were killed during the 60-hour siege in Mumbai on November 26, 2008, when 10 Lashkar-e-Taiba terrorists from Pakistan came by ship and opened shooting. 18 of those killed were security officers.

Later, security personnel including the NSG, the nation’s elite commando squad, killed nine terrorists. The only terrorist who was arrested alive was Ajmal Kasab. Four years later, on November 21, 2012, he was hanged. 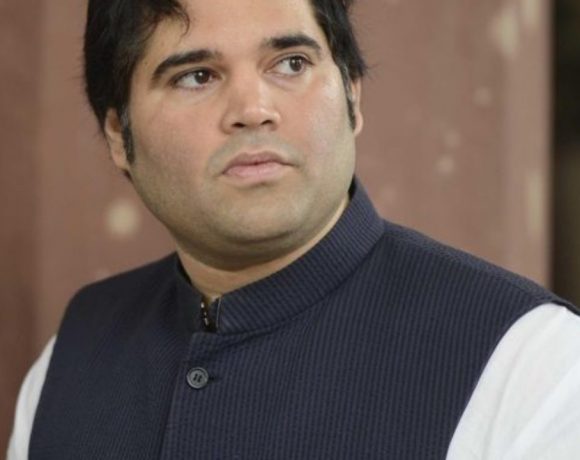 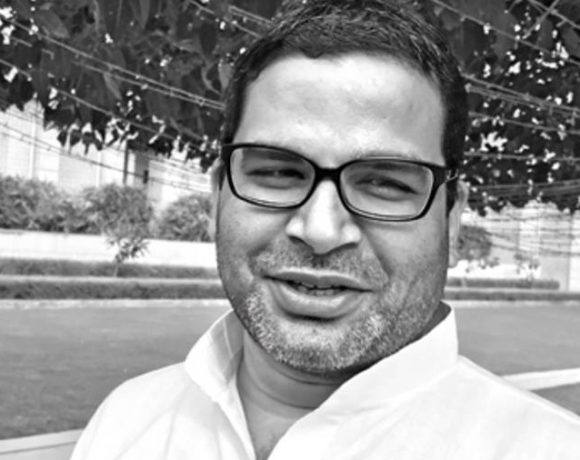