Lower House to consider the opposition’s amendments on Finance Bill

As the upper house of the parliament last day forcefully persuaded the ruling party to consider five amendments on the finance bill, which was tabled for discussion in the Rajya Sabha, by passing the amendments proposed by Congress leader Digvijaya Singh and CPM leader Sitaram Yechury in the house where the ruling party is a minority, the lower house of the parliament ought to consider the opposition’s amendments; when it is put to vote the members of the lower house can either support or reject the proposed amendments as the assent of the members of upper house is not mandatory for the money bills. The most of the amendments, proposed by the opposition members, deal with the newly added provisions in the Income Tax law, like the provision to deny the right of a tax assessee to know why he had been raided and the new powers given to the assistant commissioner of IT department. As expected, the decision to remove the cap on the total sum that a company could donate to a political party was also asked to delete by the upper house through their amendments. Many see this as a failure of the ruling party as it fails to foresee the danger and to take precautions in advance. Unprecedentedly, while moving the amendments, the majority of the political parties standing in the opposition desks unanimously voted in favour of the amendments proposed by the members of the opposition parties, giving a clear warning to the ruling government that the opposition are still capable of checking the triumph of the saffron regime and they are not free yet. 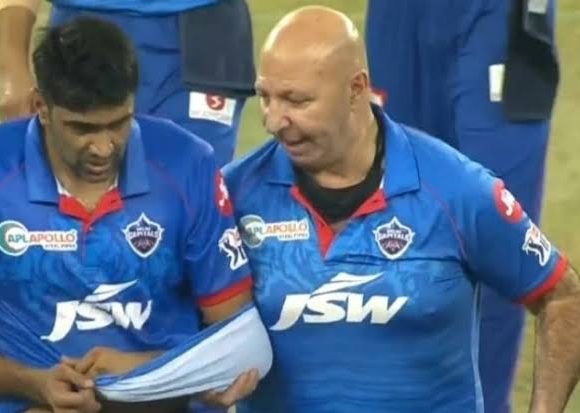 When You Do What You Love, It Will Never Feel Like a Job!