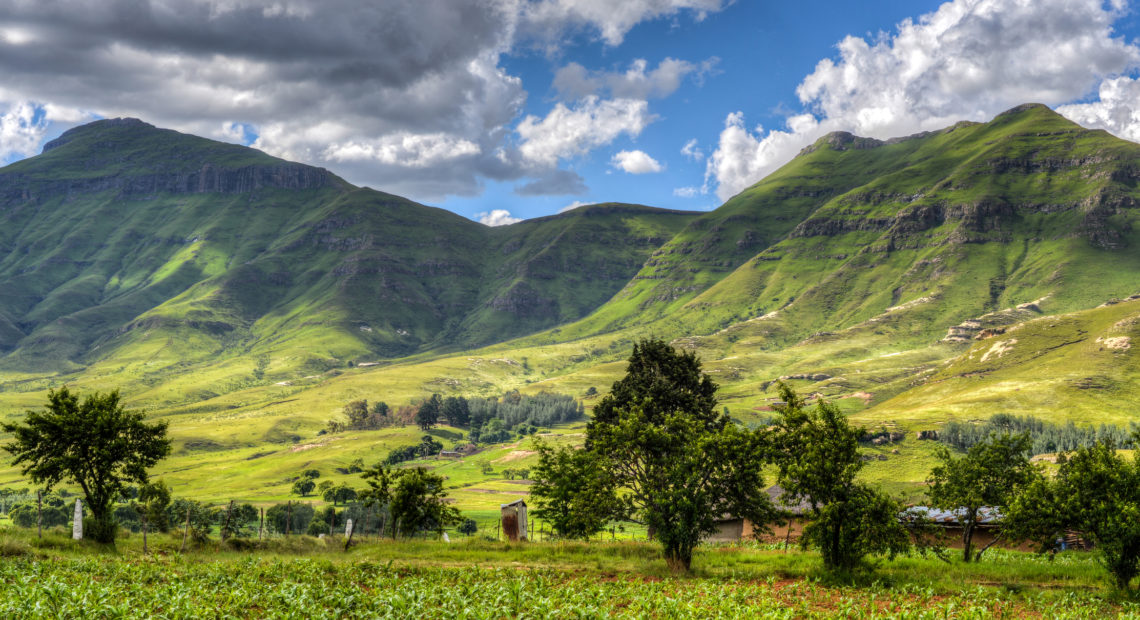 Africa is the symbol of true natural beauty. People visit this continent to get the real taste of nature. The continent is a bowl of surprises. Still, not many choose this continent over others as their travel destination. The reason is that there are several misconceptions about this amazing continent. Those prompt people to choose others over Africa. Actually, most of the misconceptions are baseless. To know this land better, it should be explored thoroughly.It is those who know only little about this continent propagate false information about this truly blessed land. In this edition, a beautiful African Kingdom is explored in detail. That is none other than the Kingdom of Lesotho.

Lesotho is a very special country. Only two more countries exist like this in the world at present. It is one of only three Independent countries completely surrounded by the territory of another country. It is South Africa that surrounds this Kingdom. In short, this country is situated inside South Africa. The surprise element does not end here. It is just a beginning.

This is a small kingdom. It is just little more than 11, 580 sq mi. This former British colony has all the prime characteristics of a typical ex-British colony. It is moderately populated, with a population of over 2 million people.

Even though it is not a big country, it gives enormous importance to its internal and external security. It is a member of the Commonwealth of Nations, the Southern African Development Community, the African Union, the Non-Aligned Movement and the United Nations. It maintains cordial relation with its only neighbour South Africa. It is also closely connected to several western countries such as Germany and France. Apart from these countries, it works closely with its former master Briton.

The country’s economy depends heavily on its neighbour. Diamond is the most prominent natural resource available in the country. It supports the country’s economy significantly. Foreign remittance also contributes hugely to the country’s economy. Meanwhile, the main source of income of the common population of the country is agriculture. In the recent days, the textile manufacturing sector has also shown a notable growth. Due to its peculiar economic situation, it is highly vulnerable to the global economic fluctuations. It regularly receives economic assistance from several sources including the World Bank. It is also a member of various economic unions such as the Southern African Customs Union.

Lesotho faces several social issues, from AIDS to sexual violence culture.The sad reality is that it does not have enough resources to address these evils singlehandedly. It relays heavily on its supporters to overcome the evils. The country needs huge money to contain the evils effectively. Mainly, it is where it lacks. A quarter of the country’s population is affected by the incurable health condition of AIDS. Unfortunately, the country has the highest rape rate of any country.Tuberculosis is another big issue. The health infrastructure of Lesotho is still in a primitive stage. The heath issues the country faces at present are beyond the capacity of its health infrastructure. In the recent past, disability has also emerged as a serious issue, though no genuine data is available on how many people are affected by this condition at present.

This country has enormous potential. Its tourism sector can bring huge fortune. The land is blessed with all a prefect tourist attraction normally required. Not many countries in Africa are as beautiful as this country. Its natural beauty is worth commendable. Maseru, Semonkong, Morija, Thaba-Tseka and Mount Moorosi are popular destinations in this heaven like country.

Maseru is the capital of Lesotho. It is located on the Caledon River. It is the most vibrant city in this part of the world. Initially, it was a police camp. It was later elevated to the position of the capital of the country after the independence of the country from British. It is home to several historical ruins. The ruins of the 19th century reign of King Moshoeshoe are situated in this region. The city is a perfect shopping destination. It has everything a normal tourist needs. It is the place where the majority of the government offices in the country are situated. The travel infrastructure in this region is far better than the rest of the country.

Semonkong is home to several stunning attractions, including Maletsunyane Falls (which is a stunning waterfall on the Maletsunyane River), and Thaba Putsoa (which is a mountain situated close to the national capital). SemonKong, which means ‘place of smoke’, was originally a refugee camp for Basotho who were displayed by the Gun War.

Morija is a small town situated in the south of the national capital. It is a religious destination. It is home to several ancient churches. Lesotho Evangelical church is the most prominent among them.The 19th century church speaks a lot about the country’s first French Protestant mission. There are several museums in this part of the country. The museums give a clear picture of the rich culture of this gifted land. Mokhoarane Mountain is another attraction here. There is a surprise in this destination. That surprise is dinosaur footprints.

Thaba-Tseka is a small city in the country. It is scarcely populated. What makes this city different is its peculiar political characteristics. The city is the subject of the case studies in James Ferguson’s book The Anti-Politics Machine. It is not as developed as the rest of the country due to its different political characteristics. The city is blessed with natural beauty. As it is less populated, its natural beauty is least exploited. The city has everything a traveller wants, from shopping destinations to religious destinations.

Mount Moorosi is a mountain situated in the banks of the Orange River. This mountain has serious historical significance. It is where the battle between tribal chief Moorosi and the colonial Briton occurred. Not only is it famous for its historic significance, the mountain is also popular for its extra-ordinary natural beauty.

Plan your trip soon!!! This African heaven is desperately waiting for you!!!

The Heart of Netherland Amsterdam 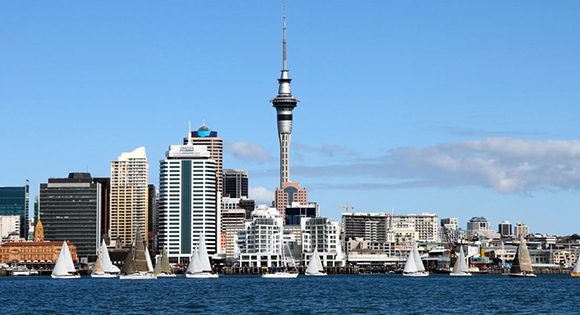